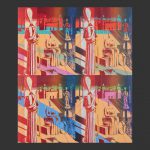 Portal of the Italian language
Categories: Culture and creativity -Visual Arts
A cycle of lessons dedicated to American contemporary artists who have been inspired by Italian culture and painting tradition.

The Italian Cultura Institute of New York presents, on his website stanze italiane, ‘The Influential Muses‘, a series of video lessons by Laura Mattioli, founder and president of CIMA, Center for Italian Modern Art in New York, presenting American artists, of the 20th and 21st century, who have been inspired by Italian culture.

Laura Mattioli analyzes: ‘Emergence‘, a 2002 video by Bill Viola inspired by the fifteenth-century Pietà by Masolino da Panicale (Museo della Collegiata, Empoli); Andy Warhol‘s iconic works, ‘The Last Supper‘ (1986), daughter of the Last Supper of Santa Maria delle Grazie in Milan. And, in the third video, she also talks about the work of Andy Warhol who, for ‘The Disquieting Muses‘ (1982), studied a famous painting by Giorgio de Chirico (1918).

Laura Mattioli was born in Milan in 1950 to one of the most famous Italian collectors of modern art, Gianni Mattioli, and grew up surrounded by famous artists. After graduating in Modern Humanities from the University of Milan and specializing in History of Art, she has focused her research on the history of collecting, the Lombard art of the fifteenth century, the Italian art of the twentieth century and contemporary American art. From 1992 to 1999 she taught at the Academy of Fine Arts in Bergamo. She curated several exhibitions, including in 1997-98 Morandi Ultimo in Verona and Venice, in 2004 an exhibition on Boccioni at the Guggenheim Museum in New York, in 2006 Boccioni Pittore e Scultore at Palazzo Reale in Milan, in 2011 Barry X Ball. Portraits and Masterpieces at Ca’ Rezzonico in Venice and in 2018 Barry X Ball, The End of History at Villa Menafoglio Litta Panza in Varese. In 1995-97 she promoted the creation of Dan Flavin’s permanent light installation at the church of Santa Maria Annunciata in Chiesa Rossa in Milan, with the Prada Foundation in Milan and the DIA Foundation in New York. In 2013, she founded the Center for Italian Modern Art in New York, for which she curated the exhibition activities until 2018-19 and where she still serves as President of the Board of Directors. She now lives in New York. 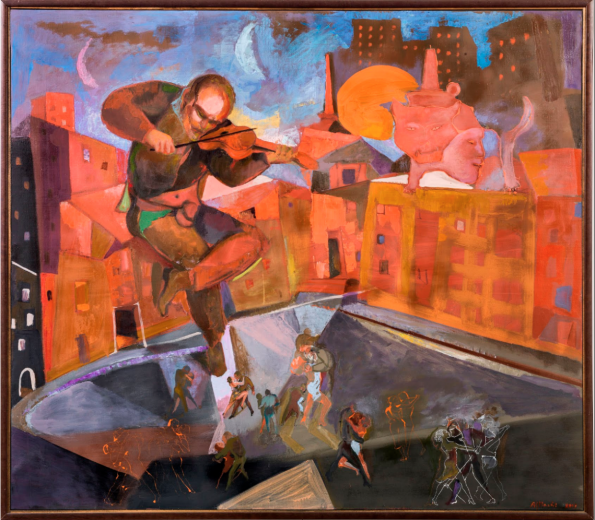 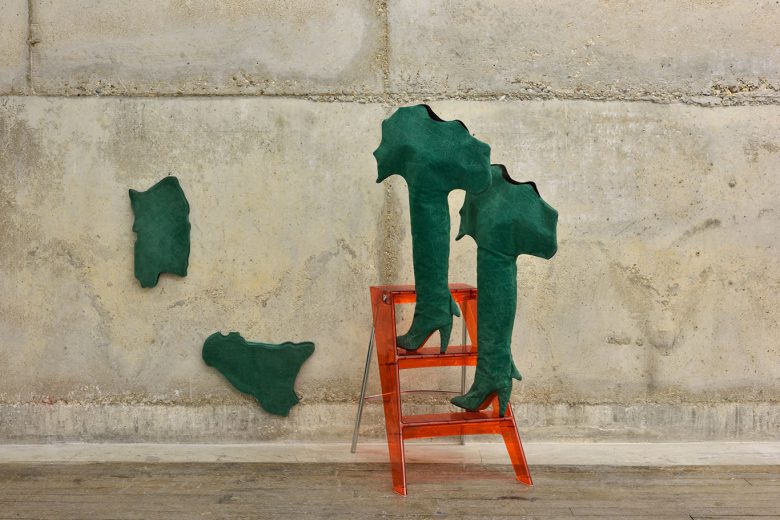 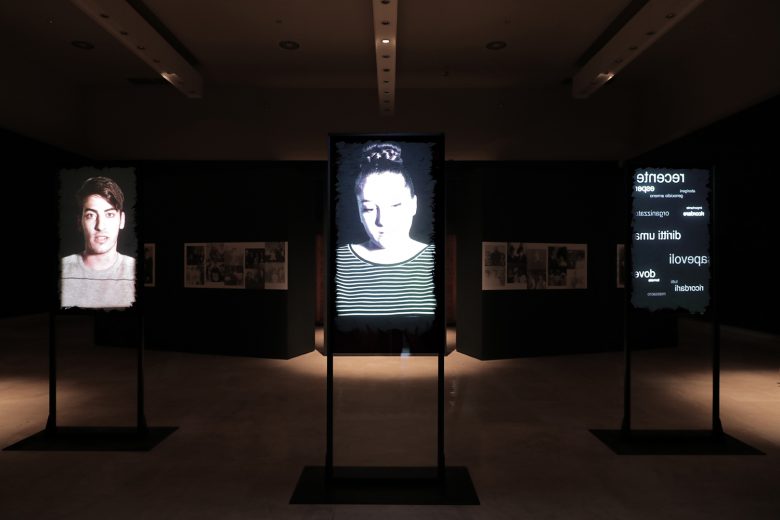