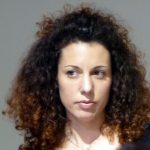 Portal of the Italian language
Categories: Culture and creativity -Literature and Publishing
Silvia Avallone represents Italy with an excerpt from her bestseller 'Swimming to Elba'.

The Italian Cultural Institute of Budapest is organising, in collaboration with the EUNIC Hungary group, the 2022 edition of the Literature Night, with the central theme of ‘the island’ and all that it may represent, both in a real and a figurative sense.

Italy will participate with an excerpt from the book ‘Swimming to Elba’ by Silvia Avallone, which will be read in Budapest (Margaret Island – Wesselényi Csónakház) on June 3rd by the actress Zsuzsa Hullan and in Debrecen (Déri tér) on June 18th by the actress Edit Majzik .

‘Swimming to Elba’ is Silvia Avallone‘s debut novel and has been translated into 25 languages, winnning various awards (including the Campiello Opera Prima and the Flaiano Award, as well as being a finalist for the 2010 Premio Strega). ‘Swimming to Elba’ also became a film (directed by Stefano Mordini in 2012), inspired a song by the artist Noemi in 2014 and has been interpreted on stage with a show based on the French translation of the novel.

‘Swimming to Elba’ is a powerful story of two adolescent girls living in industrial outskirts. The island of Elba  becomes a dream, desire, escape and wish for freedom, but in a certain sense it also represents a direct confrontation with the passing of time and that of early youth.

Silvia Avallone was born in Biella in 1984 and lives in Bologna, where she graduated in Philosophy and specialized in Modern Philology. A writer and poet of great awareness, she also collaborates with various Italian magazines and newspapers. After the huge success of her debut novel ‘Swimming to Elba’ (2011), she published ‘Marina Bellezza’ (2013), ‘Da dove la vita è perfetta’ (2017) and ‘Un’amicizia’ (2020), all winners of various awards and translated into numerous languages. ‘Swimming to Elba’ (Casa Editrice Európa) and ‘Un’amicizia’ (Casa Editrice Park) have been translated into Hungarian. 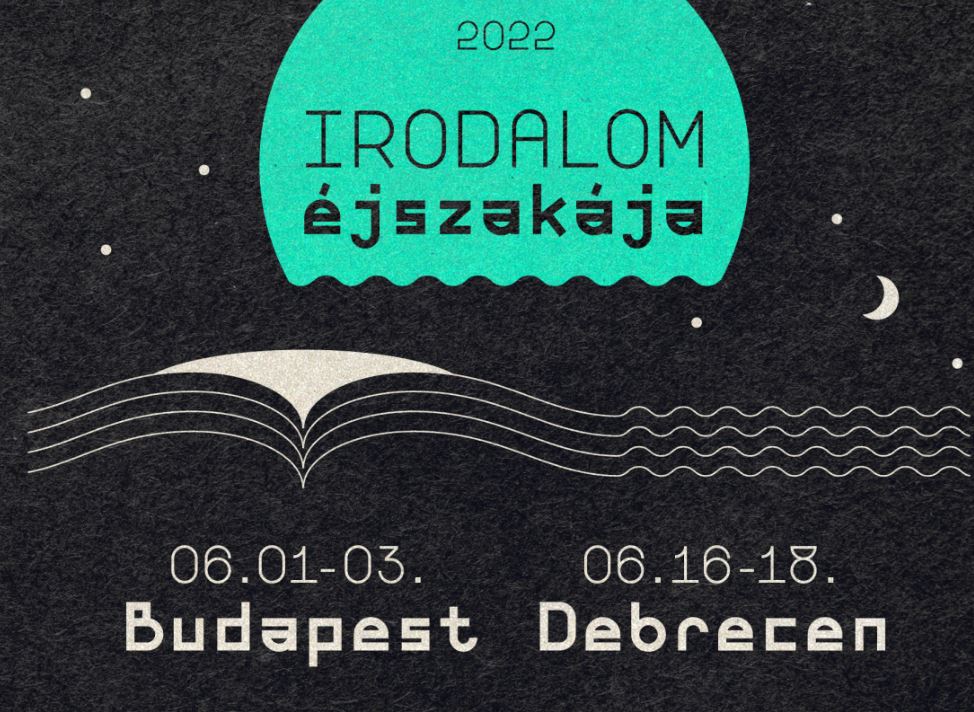 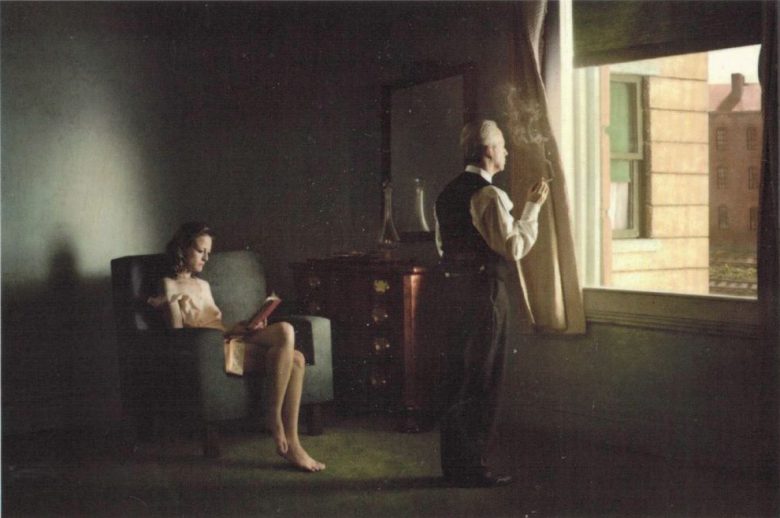 The Italian Cultural Institute of Berlin is holding on 3rd May a meeting with Giulia Corsalini, moderated by Sabina Magnani... 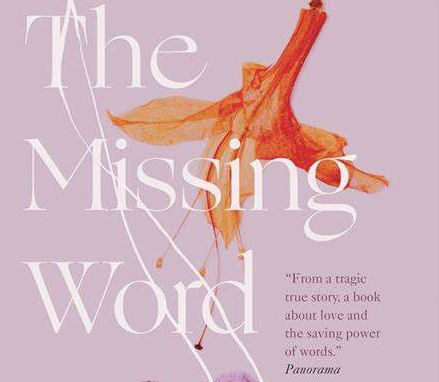 The Italian Cultural Institute in London presents a virtual meeting with Concita De Gregorio on 26 May. The writer will...