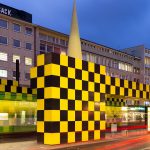 Portal of the Italian language
Categories: Culture and creativity -Design and Architecture
On the occasion of Italian Design Day 2021, a conference to celebrate the Milanese architect, designer and theorist.

The city is the greatest theatre of the world: cities are made of lives, clothes, thoughts, things, activities.. This understanding formed the basis of the artistic work of Alessandro Mendini, the Milanese architect and designer, who died in 2019, which the Consulate General of Italy in Hannover has decided to celebrate on Italian Design Day 2021.

The link between Mendini and Hannover is much stronger than we may think. The most spectacular work that the designer gave to the city is undoubtedly the ‘Busstop’ (1984), at the very central Steintor, unforgettable with its flashy yellow and black squares. Just a short distance away, together with his brother Francesco, he designed the ‘Mendini-Haus’ (2010) in Lange Laube street, a visual utopia that dominates the urban landscape with its yellow and turquoise walls.

A student of Radical Design, Mendini developed the theories of Banal Design and Redesign, with his famous ‘Proust Armchair’, a combination of fabric, literary works and painting, inspired by impressionism, divisionism and pointillism. A point of reference for the Milanese postmodern group ‘Alchimia’, Mendini partnered up with big Italian companies such as Alessi and Swatch, designing everyday objects.

The virtual event will be attended by the journalist Patrizia Scarzella, who worked with Mendini on ‘Domus’, and Wolfgang Schepers, design historian. The event is organized by the August Kestner Museum, the Consulate General of Italy in Hannover, the Honorary Consulate of Italy in Bremen, the Italian-German Cultural Association in Hannover and the Italian-German Association in Bremen.

To take part in the event www.hannover.de 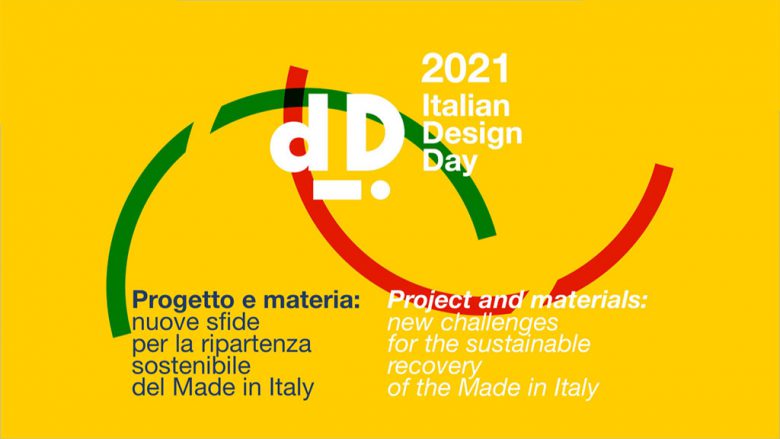 On Tuesday 6 July, the Italian Cultural Institute of Lyon inaugurates the 2021 edition of the Italian Design Day, with... 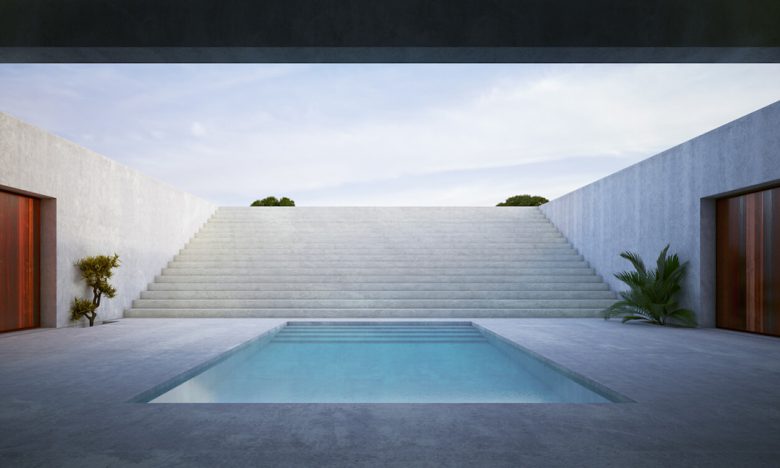 On the occasion of Italian Design Day 2021, architect Fabrizio Barozzi will participate in Arquitectour 2021, an important annual event...

Imagining sustainable buildings means establishing a deep connection with the climate, culture and the environmental. This process is much closer...

On the occasion of Italian Design Day 2021, the Consulate General of Italy in Ho Chi Minh City organizes a...

July  8 is the day chosen for the fifth edition of the Italian Design Day, the initiative through which the... 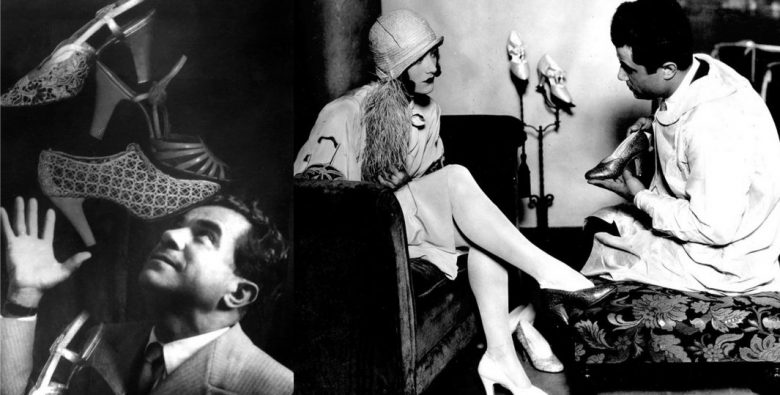 The Consulate General of Italy and the Italian Cultural Institute of Chicago, in collaboration with the Department of Architecture at...