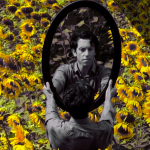 Portal of the Italian language
Categories: Music and Performing Arts
Collaboration between Italian and Spanish artists in the new video series of the Italian Cultural Institute in Madrid.

The Italian Cultural Institute of Madrid and the company Instabili Vaganti, in collaboration with the Cross Border Project and the Teatro de La Abadía, present the web series ‘SIE7E’, a new #iicenlinea initiative conceived for the web and with a focus on collaboration and connection between Italian and Spanish artists.

The series, which is part of the Teatro de La Abadía’s #TeatroConfinado project, investigates seven arts through the eyes of and remote collaboration in video between the company Instabili Vaganti and the Madrid collective Cross Border Project.

The aim is to reveal the saving power of the arts and their intrinsic cathartic function, enhancing their constant search for beauty and the capacity to generate a poetic universe, especially in the most difficult periods in history. A contagious, vital anthem common to the different disciplines and capable of transcending the differences of language, race, religion, gender and creating a common and univeral emotional language. 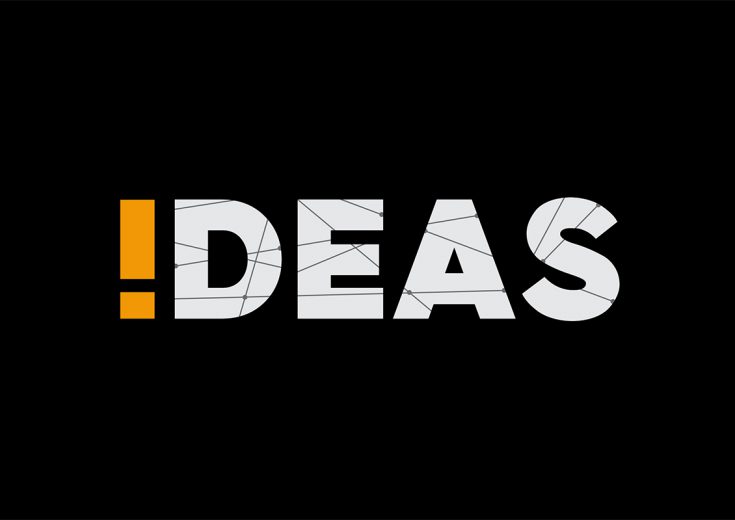 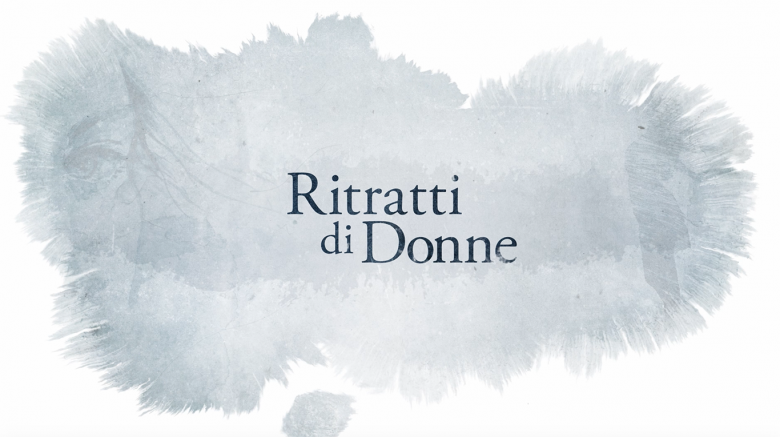 Present-day Italy through the voices and stories of protagonists of the contemporary Italian cultural scene, including literature, art, music, cinema,...