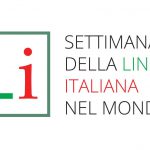 The Embassy of Italy in Skopje is taking part in the celebrations dedicated to Dante for the XXI Week of the Italian Language in the World, starting with the opening event on 7 October: the city’s Philharmonic Theatre will present a concert by pianist Simon Trpceski and the symphony orchestra conducted by Maestro Gabriel Bebeselea. The programme includes a performance of Franz Liszt’s ‘Dante’ Symphony and Concerto n. 2.

On 18 October, to officially open the Week, there will be a seminar held both online and at the Departmnet of Italian Language and Literature at the Saints Cyril and Methodius University by Professor Giulio Ferroni dedicated to his latest publication, ‘L’Italia di Dante. Viaggio nel Paese della Commedia’ (La Nave di Teseo, 2020), which won the 2020 Viareggio Prize for Nonfiction.

On 19 October, there will be a screening of ‘Inferno’ in the theatres of the National Film Archive of North Macedonia, directed by Francesco Bertolini, Giuseppe De Liguoro and Adolfo Padovan, a masterpiece of silent film inspired by the prints of Gustavo Doré. The film will be accompanied by live performances, conducted by maestro Mario Mariani. On the same day, at the Skopje Opera and Ballet Theatre, there will be the international premiere of ‘Lapeggiamenti, amenità, querimonie et altri tremendi affetti della nobilissima Florentia’ by Claudio Saltarelli and Joe Schettino , a new opera dedicated to Dante Alighieri and his friendship with Lapo Gianni, played by the Macedonian tenor Blagoj Nacoski.

On 21 October, the Faculty of Philology at the Goce Delchev University in Shtip has organized three seminars on the theme of Dante: ‘Un frasario dantesco per tutti i giorni’ (A Dantean Phrasebook for Everyday Life). ‘L’immagine dell’Inferno e del Paradiso nella traduzione culturale macedone e nell’opera di Dante’ (The Image of Hell and Paradise in Macedonian Cultural Translation and in the Work of Dante) and ‘Dante nel contesto dei classici della letteratura mondiale’ (Dante in the Context of the Classics of World Literature). The ‘Nuova Visione’ School of Fine Arts and Crafts is also offering two exhibitions: ‘The nine circles from the perspective of field research on the theme of medieval literature’ and ‘The Divine Comedy as inspiration for children’s artistic abilities’.

In conclusion, live streamed on the Embassy’s Facebook page on 22 October, there will be the award ceremony for the best posters submitted for the ‘Dante 700’ competition, organized by the Dante Alighieri Institute in Skopje. 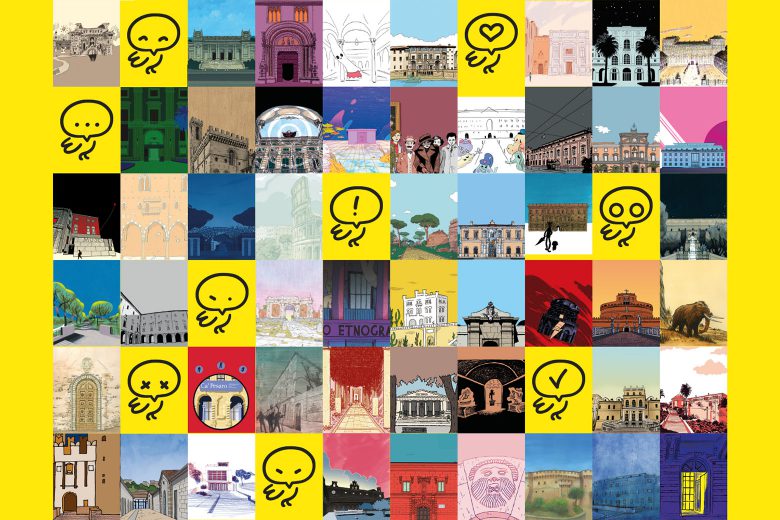 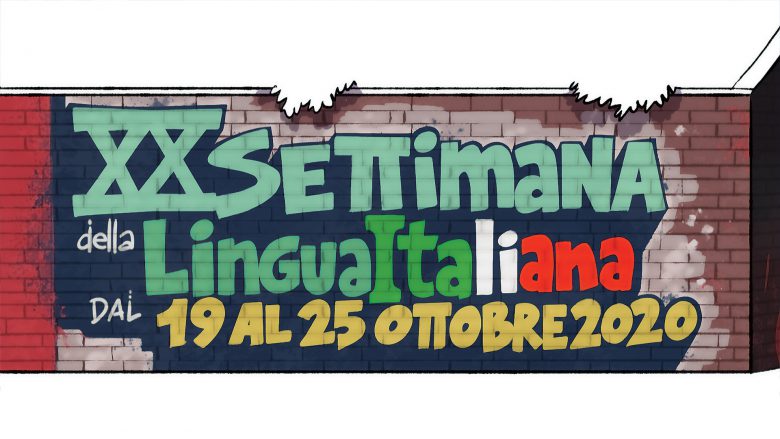