Portal of the Italian language

The Ministry of Foreign Affairs supports Italian archaeological, anthropological and ethnological missions abroad, which extend chronologically from prehistoric times to medieval times and geographically from the Greco-Roman world to the Near, Middle and Far East, Africa and Latin America. 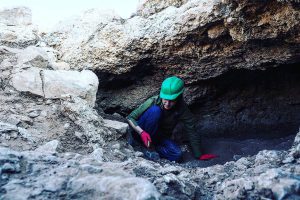 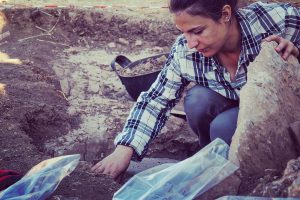 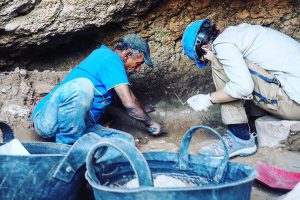 A commitment in favour of intercultural dialogue and development policies which takes the form of a scientific and study activity of great importance, accompanied by the training of local operators and the transfer of technologies in some sectors, such as restoration and protection of cultural heritage, in which Italian excellence is recognized internationally.

Alongside traditional excavation missions, other projects have also been developed over the years to provide training for experts on site, to transfer knowledge and teach local operators about our most advanced techniques to restore and protect cultural heritage.

These missions enhance the cultural heritage of the host countries and strengthen the social-economic development of the sites in which they operate, promoting greater historical awareness at local level and supporting political peace-making efforts in crisis areas. 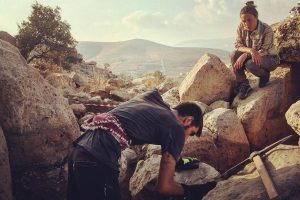 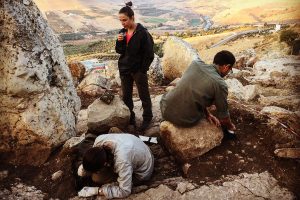 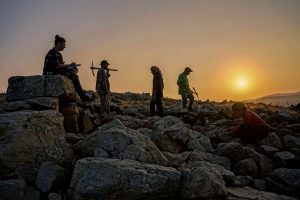 Traditionally, the area with the greatest number of Italian missions is the Mediterranean and the Middle East; in fact, it is in this area, and more precisely in Greece, that the Italian School of Archaeology at Athens was founded in 1909 with the aim of conducting archaeological research in Greece and in the areas of the Hellenic civilization, as well as to train scholars in various historical and archaeological sectors. The School is the point of reference in Greece for Italian archaeological missions operating there.