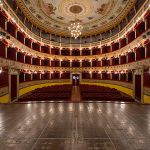 The winning schools in the initiative dedicated to Luigi Pirandello were awarded their prize.

On 12 November, the award ceremony for the ‘Uno, nessuno e centomila‘ (One, No One and One Hundred Thousand) competition was held at the Pirandello Theatre in Agrigento, organized by the ‘Luigi Pirandello’ Theatre Foundation of Agrigento, in collaboration with the Regional School Office of Sicily, the Sicilian Region, the City of Agrigento, the ‘Valley of the Temples’ Tourist District, the ‘Michelangelo’ Academy of Fine Arts in Agrigento and the ‘La Strada degli Scrittori’ association.

In 2017, on the occasion of the celebrations of the 150th anniversary of the birth of Luigi Pirandello, in conjunction with the Ministry of Education, the competition was branched out to Italian educational institutions abroad for the first time. It is possible to enter the competition, which is now in its fourth year and aimed at students from lower and upper secondary schools, with individual or group projects. This can involve either presenting a script inspired by one of the novels by the writer from Agrigento or staging a theatrical adaptation of one of them.

Among the winners, the first prize for secondary schools was awarded to ‘Il popolo libanese ha fischiato’ (The Lebanese People Whistled) by the Italian School of the Municipality of Sarba-Nabatieh, Lebanon. ‘Una giornata di Futuro Passato’ (A Day of Future Past) from the Connecticut Academy for the Arts – CIAO Program, Middle School Students of Torrington – USA ranked second and in third place ‘Mahouch Mozhar’ by the ‘GB Hodierna‘ Istituto Scolastico Italiano of Tunis. Special prizes were awarded to the ‘Pietro della Valle‘ Italian School of Tehran, the Italian International School of Lagos, the George Barițiu Amongus National College of Cluj, Romania, the Tsiskari Italian School in Tbilisi, Georgia, and the Istituto Italiano Comprensivo Statale of Barcelona.

The ceremony featured a video contribution by the Ambassador of Italy in Tbilisi, Enrico Valvo, and the students from Tehran, Tunis, Tbilisi, Lagos and Sarba Nabatieh were connected online.

The next call for applications for the 2021/2022 school year has been published on the competition website. 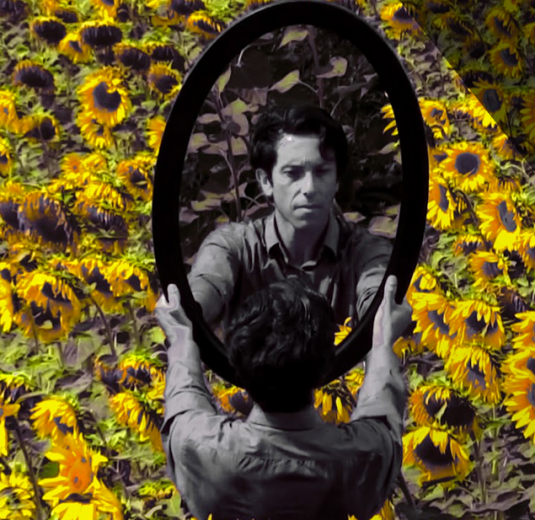 The Italian Cultural Institute of San Paolo hosts the exhibition 'Le Piazze [In]visibili', an initiative promoted by the Ministry of... 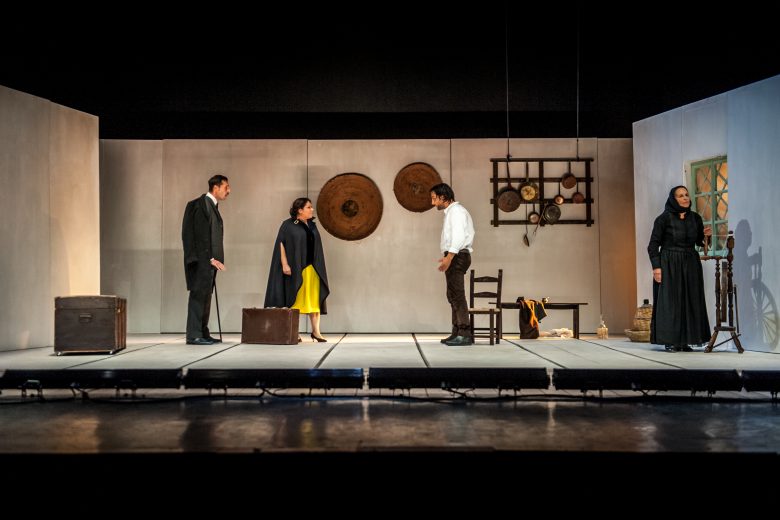 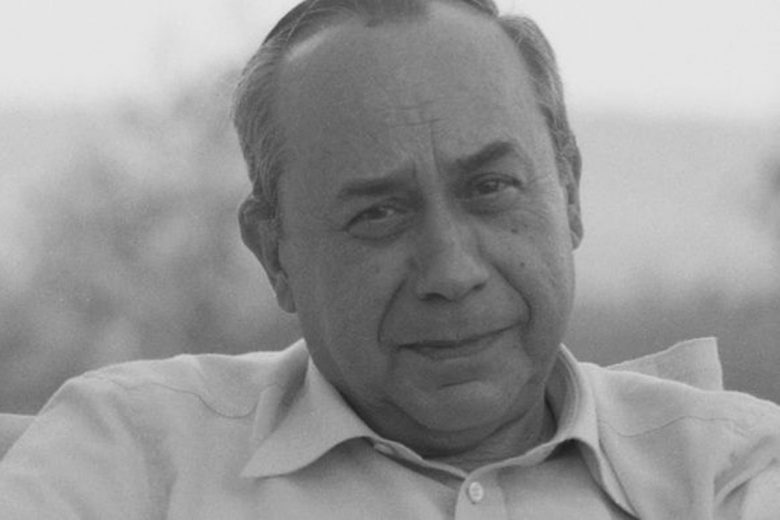 Leonardo Sciascia was born on 8 January 1921 in Racalmuto, a town in the province of Agrigento, Sicily. Writer, journalist,... 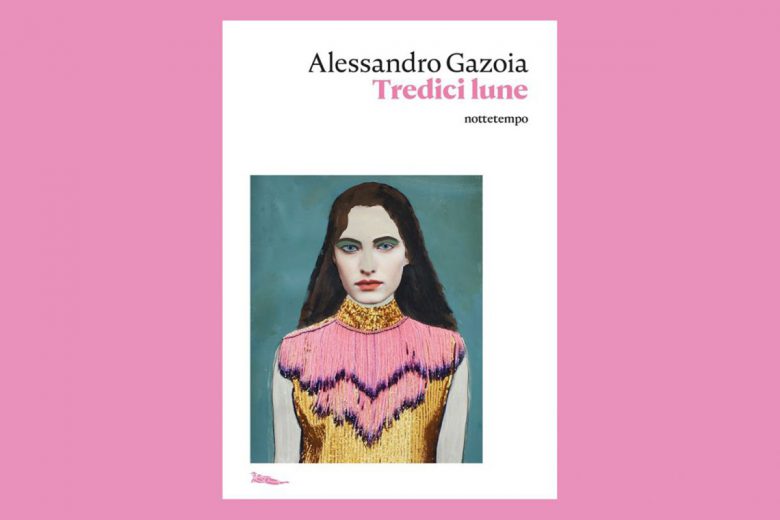