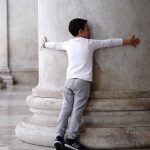 The central role of the school in education for the preservation of cultural heritage.

A project that was conceived in Naples and later arrived in Porto Alegre: ‘A Escola Adota um Monumento – Brasil‘ (The School Adopts a Monument – Brazil) is an education initiative for the preservation of and respect for cultural and environmental heritage.

Launched in Italy in 1992 at the behest of the Fondazione Napoli Novantanove, after the positive experience in Argentina, the project has been launched in Brasil thanks to an agreement with the Victorino Fabião Vieira association (AVFV).

These are the central tenets: the centrality of the school in educating a new generation of citizens and the major role that young people have to play in affirming a renewed appreciation for cultural heritage.

The training course is comprised of the study of cultural heritage, the identification of a cultural asset and its subsequent adoption “in spirit” by students. Cultural heritage is understood as a bearer of memory and at the same time as an anthropological artefact, rooted in the cultural and collective fabric of a community: a strong sign of its identity and, at the same time, a vehicle for feelings of belonging, solidarity and sharing.

The relationship between Brazilian and Italian schools serves as an incentive for the continuous exchange of educational experiences in the field.

In the wake of the project, the Italian course entitled ‘Raizes, present-future’ (Roots, present-future) was organized by the Federal University of Rio Grande do Sul (UFRGS), where Prof. Vitiello currently holds a language assistantship. The course, though initially only intended for teachers of the Brazilian project, has seen its reach extended not only to the community in Porto Alegre, but also to the other states of the Brazilian federation. Pending the resumption of face-to-face teaching and exchange activities, the course is currently being taught remotely.

More details and updates on the project are available on the project’s dedicated page and the website of the Italian Consulate General in Porto Alegre, which is responsible for its development. 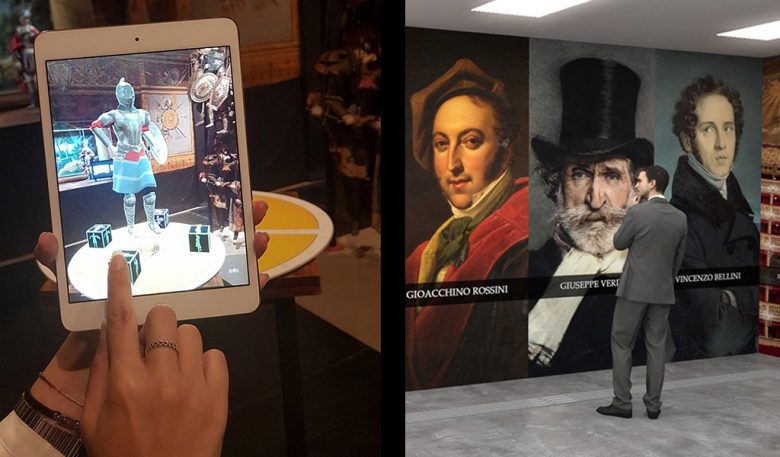