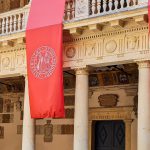 Portal of the Italian language
Categories: Culture and creativity -Language and education -Opportunities

Embassies, Consulates and Italian Cultural Institutes promote the internationalisation of the University of Padua.

In the spirit of the freedom, openness and plurality that brings it to life, in celebration of 800 years since its foundation, the University of Padua sets out on its journey as ambassador describing and promoting its historical, cultural and scientific excellence across the world. Against this backdrop ‘Libera il tuo futuro. Padova nel mondo’ (Free your future: Padua across the world), a series of meetings at Italian Cultural Institutes, Embassies and Consulates of the Ministry of Foreign Affairs and International Cooperation that have been being organised since 2022.

As part of the calendar of international initiatives, the project sees the university lecturers invited to talk about the University’s past, intertwining it with future opportunities and challenges. From Rector Concetto Marchesi to the scientist Galileo Galilei, from Elena Cornaro, the first woman to graduate in the modern world, to architect Gio Ponti, debates, reflections and dialogues on environmental, scientific and historical issues, will stimulate the meetings in order to broaden and diversify perspectives. A plurality of visions that from the University of Padua spread across the world throughout the widespread network of the Italian Cultural Institutes involved.

To date, the project envisages the participation of more than twenty Italian Cultural Institutes, Embassies and Consulates. Among these, the IIICs of Abu Dhabi, Berlin, Istanbul, Ljubljana, Madrid, New York, Paris, Singapore, Stockholm, Tel Aviv, Tokyo, Tunis and the Consulate General of Frankfurt have already subscribed and are currently running events. 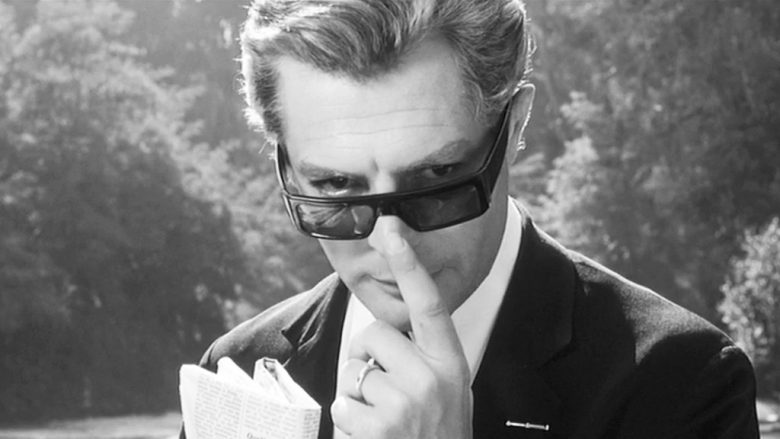 Organized by the Lettorato di Italiano of the University of Rostock, in collaboration with the Italian Cultural Institute of Hamburg,...

Many Italian Schools worldwide promote initiatives dedicated to Dante, also in collaboration with Italian Institutes of Culture. Events are designed... 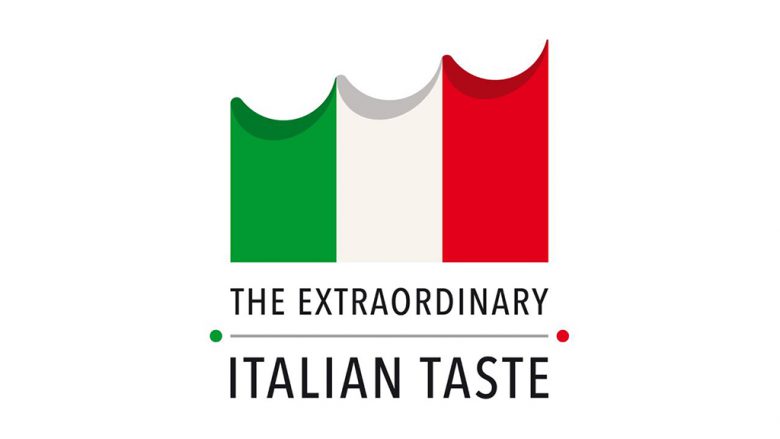 On the occasion of the VI Week of Italian Cuisine in the World, many Italian Schools worldwide promoted initiatives dedicated... 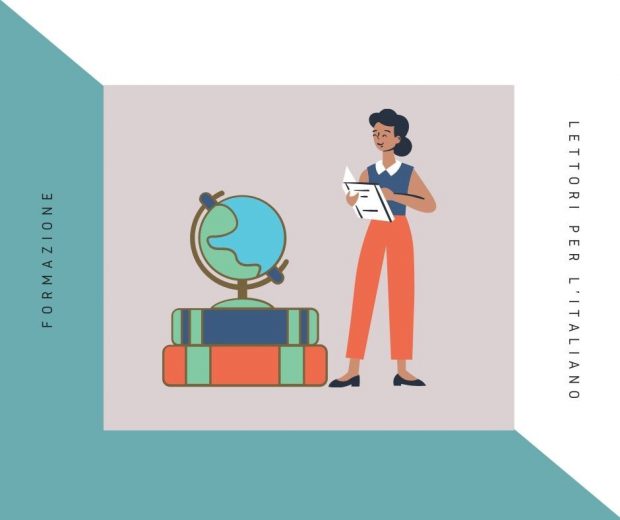 Edited by Margherita Marziali, Ilaria Taddeo and Annarita Guidi Our ‘Lettori per l'italiano’ column continues with the Italian language assistant...