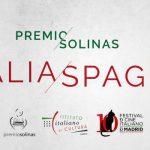 The prize for the best screenplay to encourage co-productions between Italian, Spanish and Latin American filmmakers has been awarded.

On 4 December 2020, during the XIII edition of the Festival de Cine Italiano de Madrid, the Director of the Italian Cultural Institute in Madrid, Marialuisa Pappalardo, and the President and Director of the Solinas Award, Annamaria Granatello, announced the winners of the fifth edition of the ‘Premio Solinas Italy-Spain’ 2020, the aim of which is to encourage co-productions between Italian, Spanish and Latin American filmmakers.

The competition awards € 1,000 to the Best Screenplay, providing the author with a translation of the script in Italian or Spanish.

The following were named joint winners: CINECLUB by Julen Zubiete Iza and HESTE HOMBRE by Luca Pedretti and Cinzia Bomoll. 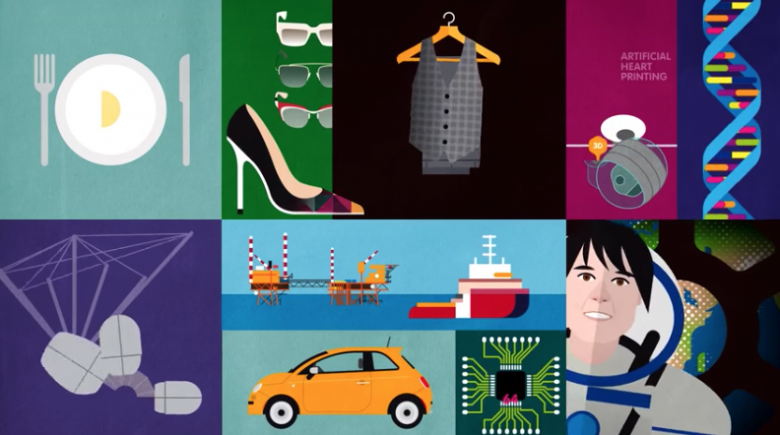 The programme 'Invest Your Talent in Italy' provides students from some foreign countries with 9-month scholarships for post-graduate courses (Master's degree...

The Italian Cultural Institute of Mexico City presents the third edition of the International Prize for poetry translation from Italian...