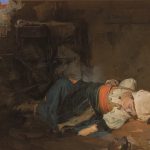 Portal of the Italian language
Categories: Culture and creativity -Cinema and Audio-visual
An exhibition and a video-project to narrate the unification of Italy, and the contribution of Jewish communities.

On the occasion of the 150th anniversary of the proclamation of Rome as the capital of the Kingdom of Italy, the Jewish community of Rome and the Foundation for the Jewish Museum of Rome inaugurate the exhibition ‘1849-1871. The Jews of Rome between Segregation and Emancipation‘, open to the public from November 10, 2021 to May 27, 2022. The exhibition makes use of loans from the most important Italian museums of the Risorgimento and prestigious private collections, with the aim of making known and recounting the commitment and involvement of Italian Jews in the period of the Risorgimento, with particular attention to the role of the Jewish community of Rome. The Ministry of Foreign Affairs and International Cooperation realized a video-presentation of the exhibition, directed by Dario Prosperini, with the participation of Giorgia Calò and Francesco Leone, exhibition curators, and Olga Melasecchi, Director of the Jewish Museum of Rome.

Thanks to the targeted selection of works – including paintings, sculptures and documents – it is possible to highlight the contribution of Jews in the fields of arts, politics and culture who worked for the unification of the country, giving us a complete picture of the role of Italian Jews during the Risorgimento and the special relationship between the Italian Jewish communities and the new Kingdom of Italy.

The exhibition is accompanied by a sound installation with music composed during the period of the Risorgimento: the hymn ‘Italia and Vittorio Emanuele II‘, composed by the well-known Roman Jewish musician Amadio Di Segni with words by Crescenzo Alatri, and ‘Annoten Teshua‘ (blessing to the sovereign), a traditional Roman song harmonized by Maestro Amadio Di Segni. 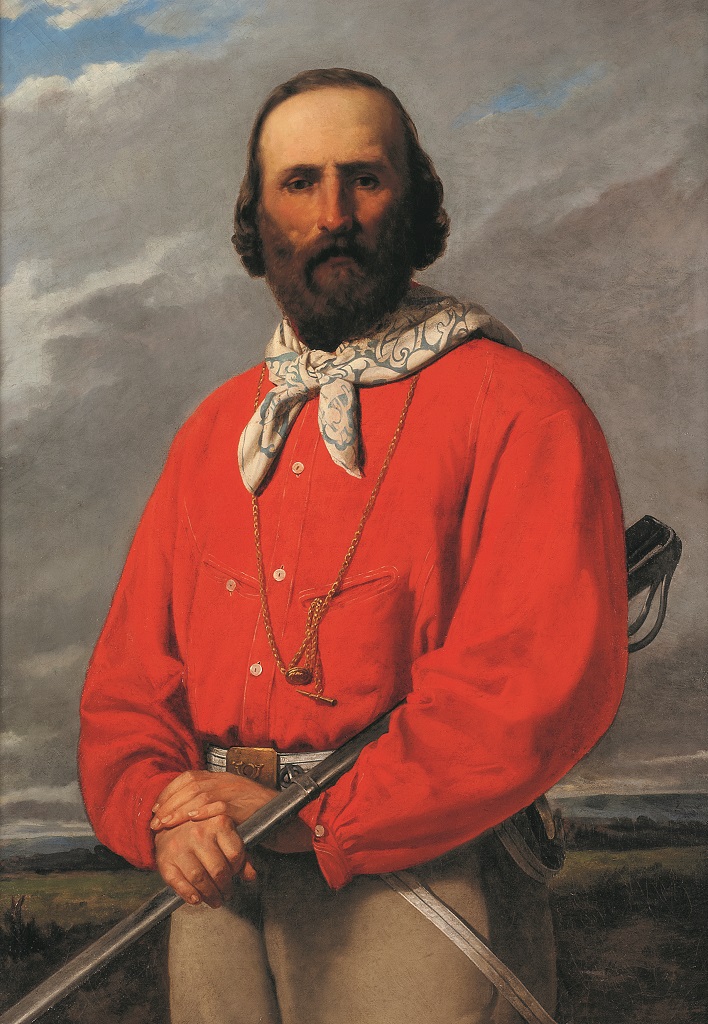 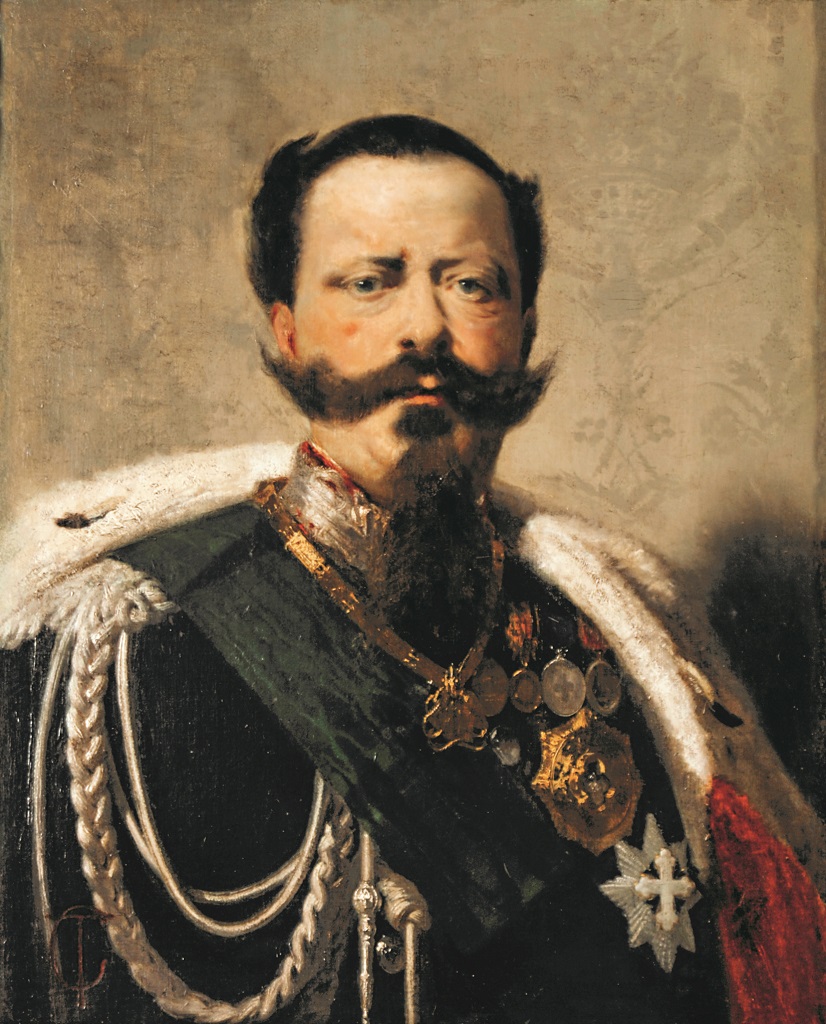 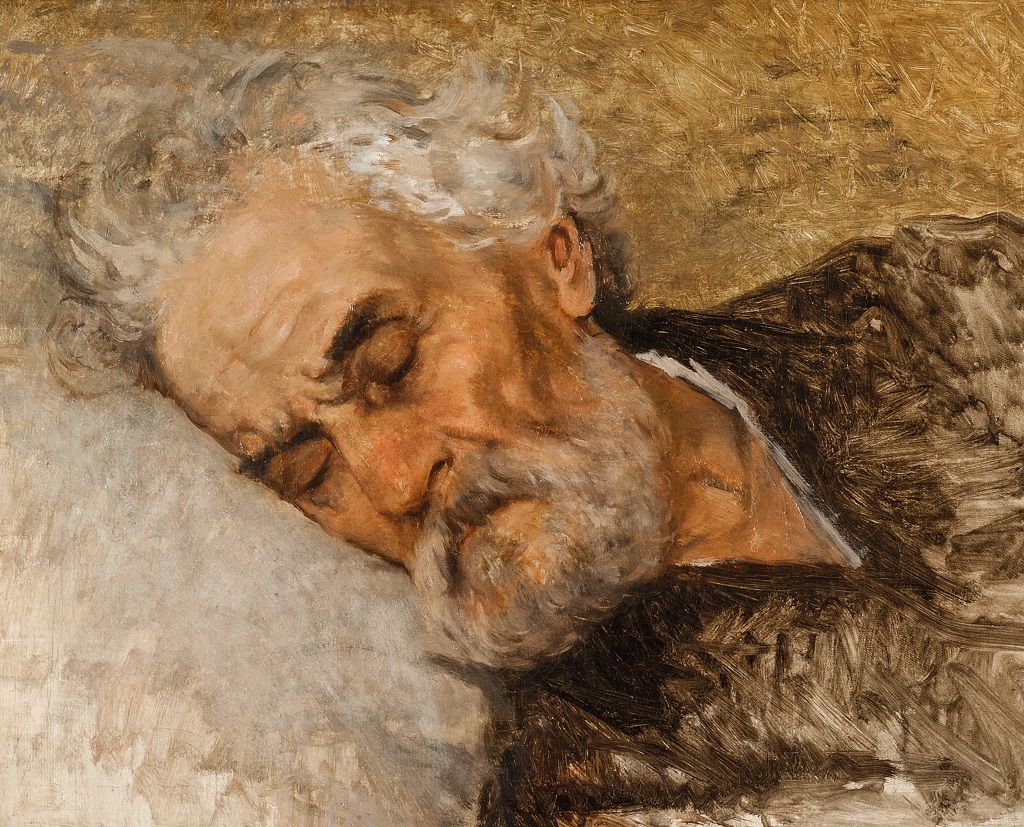 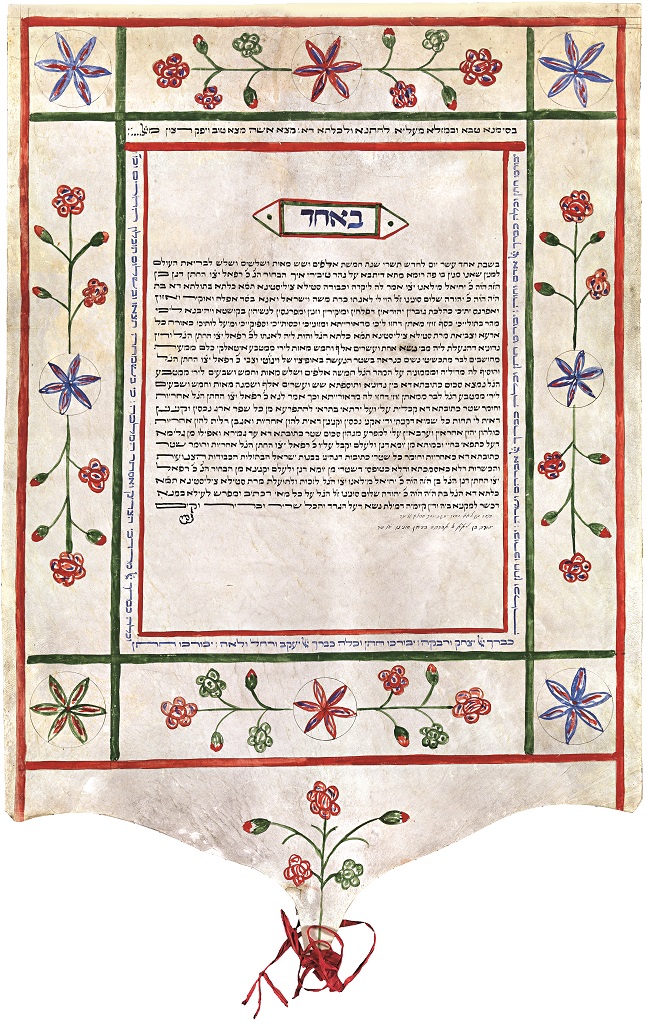 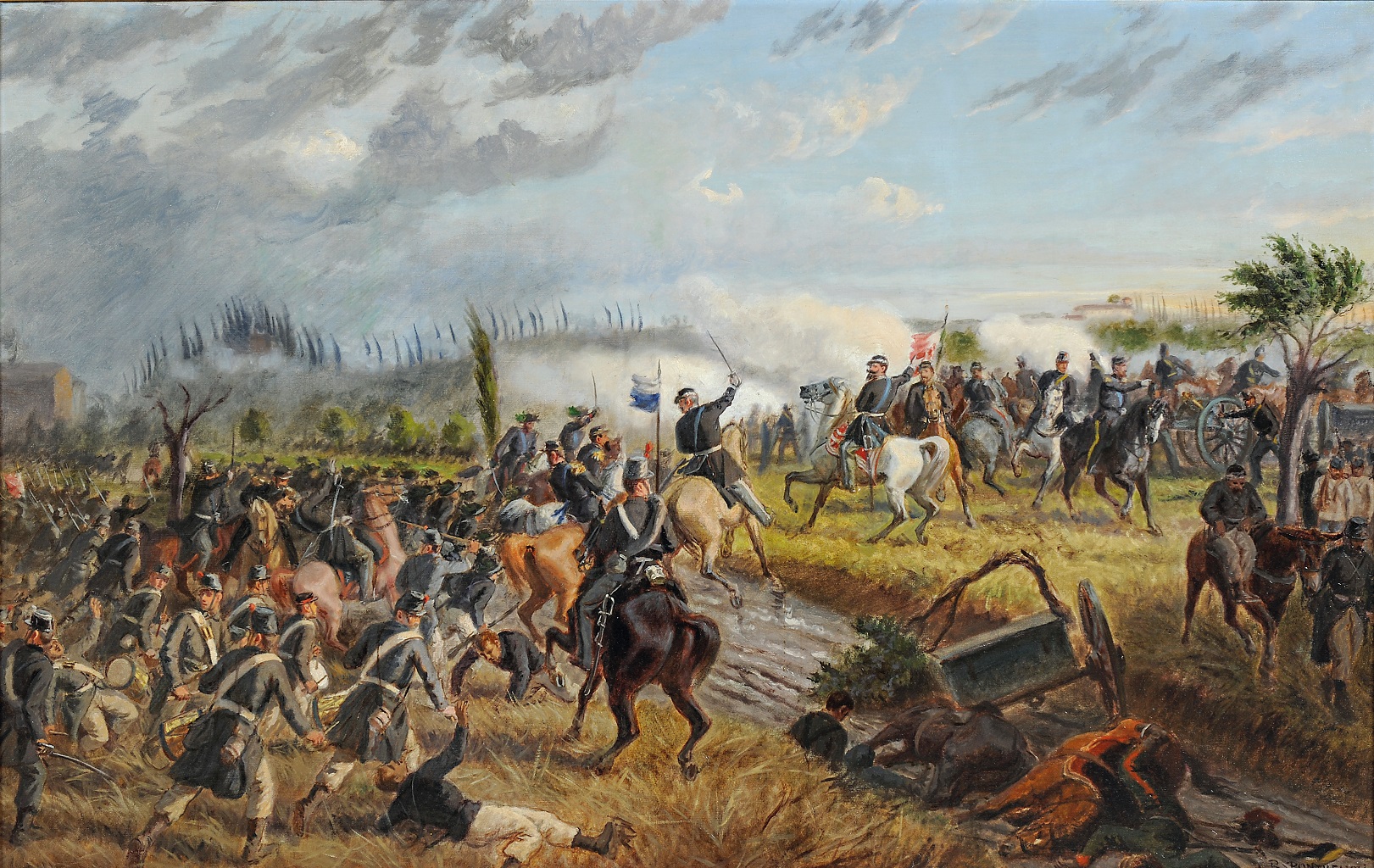 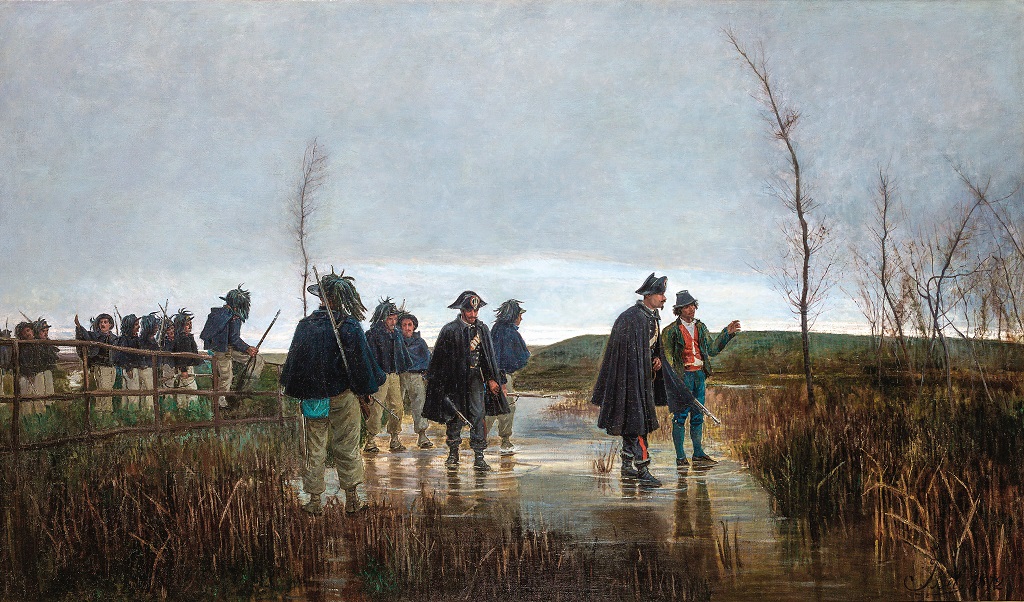 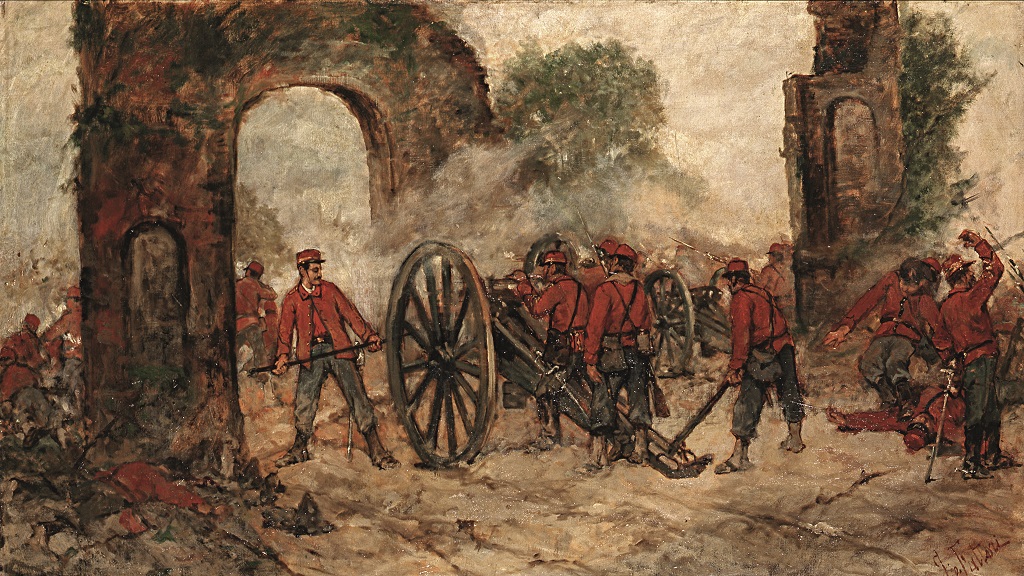