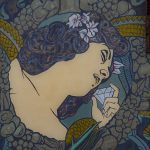 Portal of the Italian language
Categories: Culture and creativity -Visual Arts
An ebook and a series of four documentaries to tell the story of street art through four major contemporary themes.

An era in which images, rather than words, are used as vehicles of messages and ideas, street art, which was conceived as a form of protest in the 1960s, is the art form that most is most effective in expressing complex content immediately, becoming a workshop for teaching people not only about contemporary culture but also about politics.

The ebook and documentaries, ‘Art and Politics: The Streets of Rome’, produced in collaboration with the Istituto Affari Internazionali, aim to contextualize the message of Italian street art within a broader political analysis, investigating four major themes.

Street Art and Democracy
In a world in which there are increasing opportunities to access different sources of data and news, the spread of fake news used to discredit and denigrate institutions is a threat to democracy and a breach of the right to information.
Under these circumstances, is it perhaps necessary to launch actual campaigns against misinformation by introducing more stringent rules?  However, how can we protect freedom of expression and thought, which form the basis of a functioning democracy and human rights, if we impose restrictions on what can be disseminated?

Street Art and Climate Change
From Greta Thunberg to Fridays for Future, the issue of climate change has not only given young people around the world a voice, but more importantly it has united their voices. Climate change is indeed a global issue, in a historical time in which the very concept of globalisation is often opposed as the cause of social inequality and economic malaise. Could the issue of climate change be a topic that gives new impetus to the idea of a world that is liberal and free, but at the same time inclusive and fair?

Street Art and Gender
From the 1960s to the present day, with the creation of the #MeToo movement, gender equality has become an increasingly important issue of social debate.
Despite the broad awareness of the issue and the increasing numbers of female leaders, why is the gender issue still so widespread? Is the gender issue perhaps veiled by the improper use of ‘pink quotas’? Introduced to protect women’s rights, are they now often used for the purposes of ‘pink washin’”, i.e. to clear people’s consciences? What corrections need to be made to achieve an inclusive and lasting gender policy?

Street Art and Identity
In today’s world, those who oppose globalisation complain not only of negative social and economic externalities, but also of a continuing loss of local culture and individual identity. The question of identity is once again becoming central in the analysis of international political trends, especially in the face of the migration crisis affecting Italy and the Mediterranean. In a globalized world, what kind of identities do societies aspire to? Is it still realistic to think of a model of glocal identities, in which globalization and localism coexist in harmony? 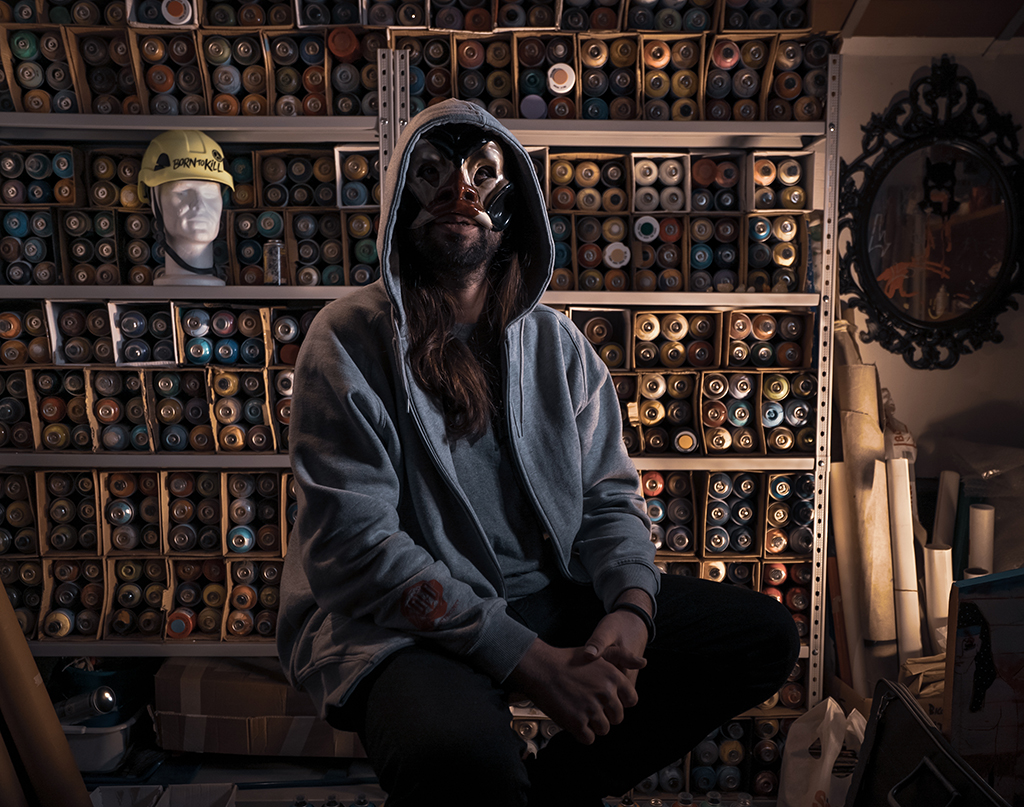 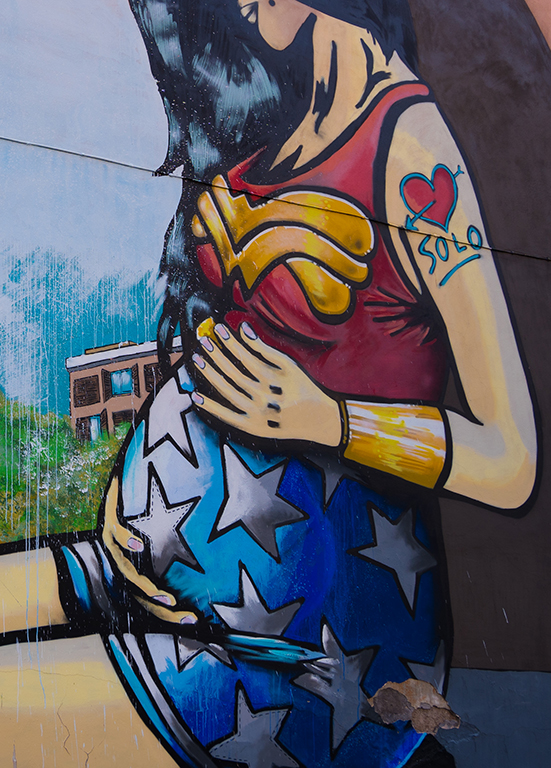 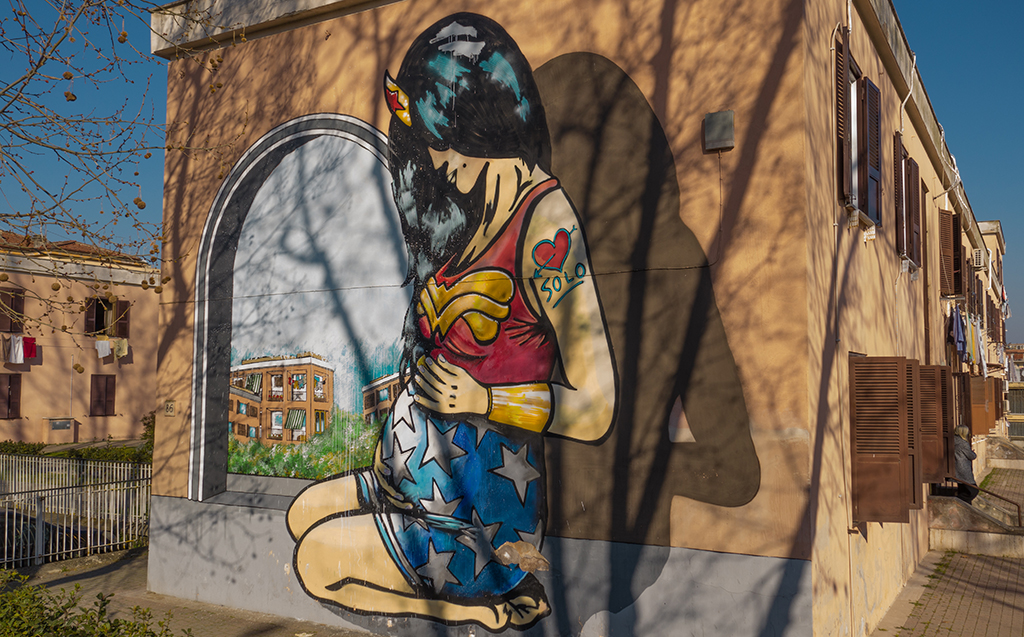 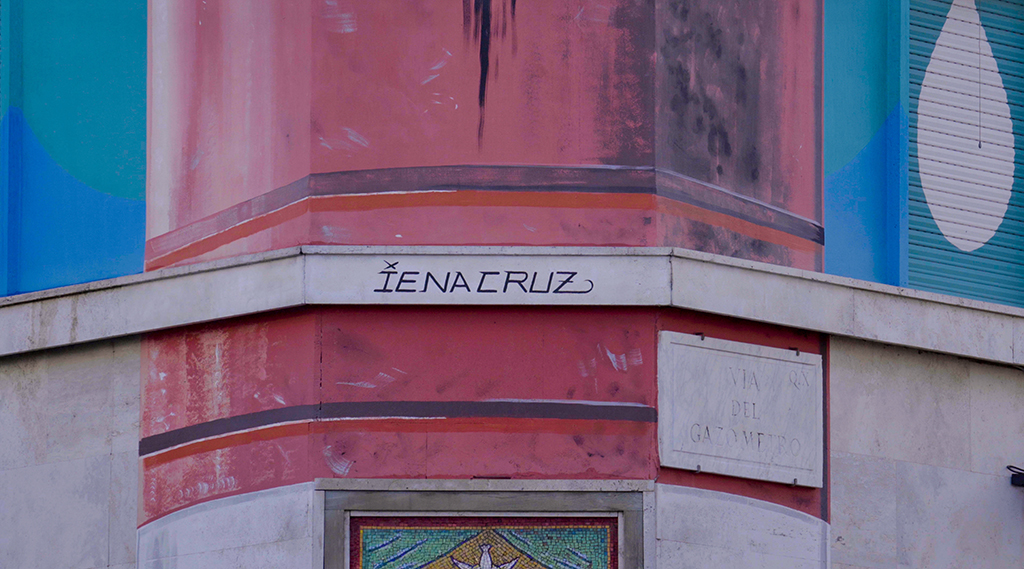 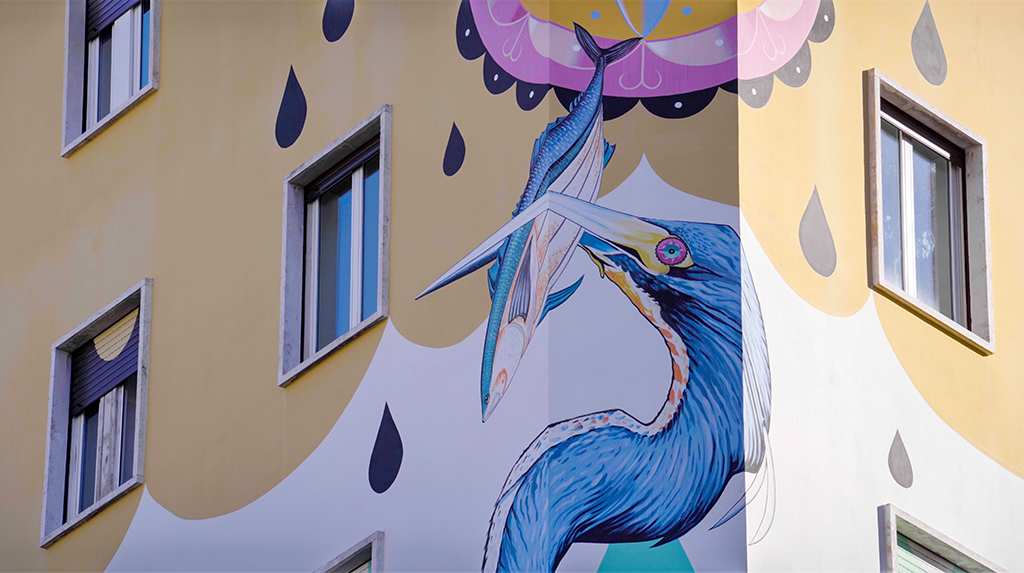 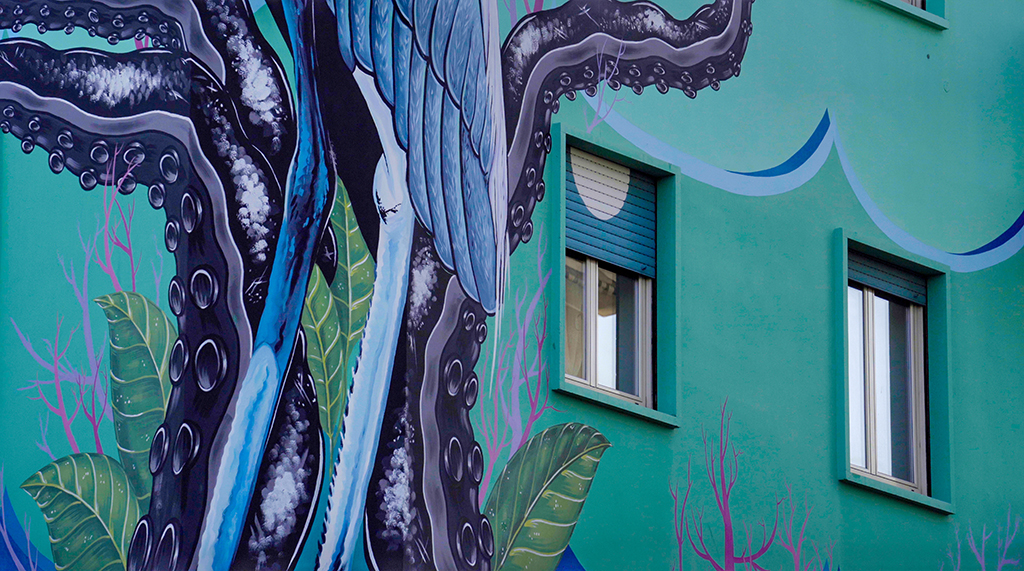 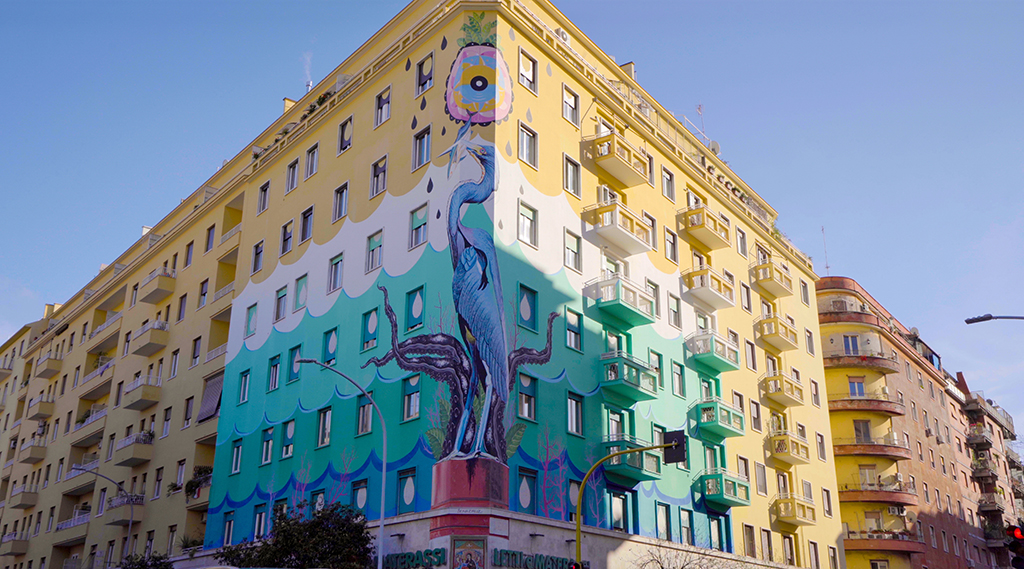 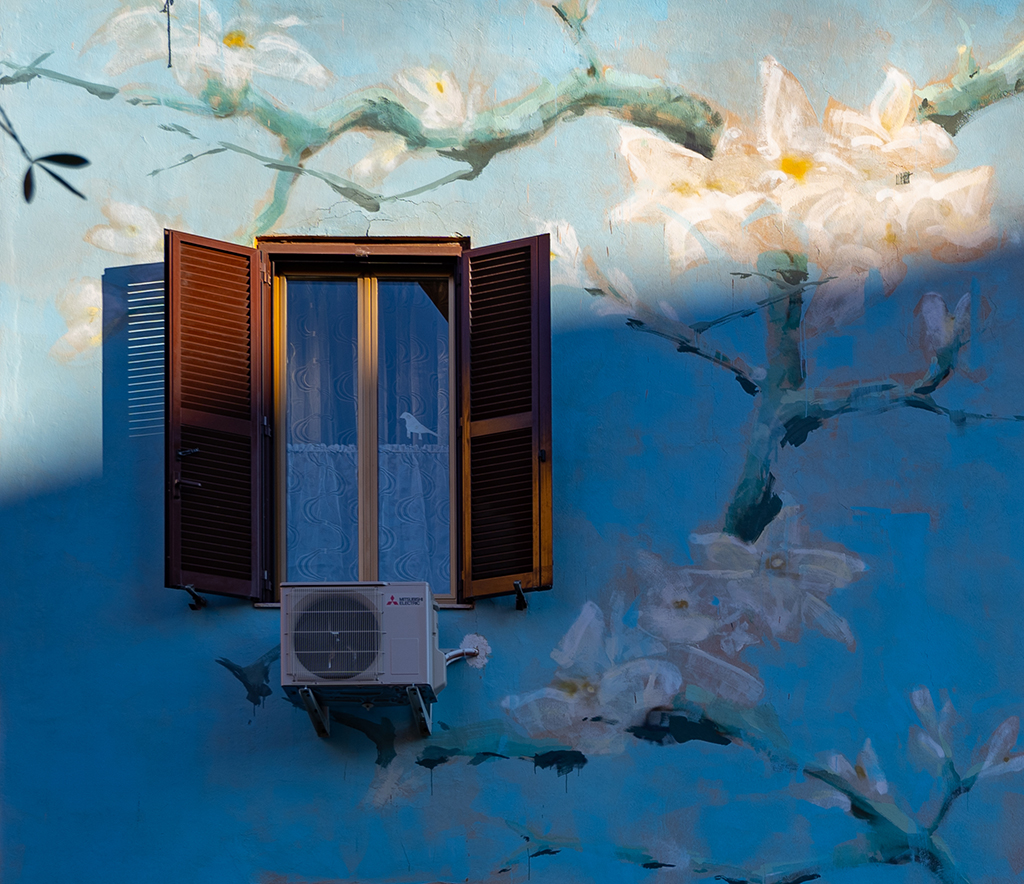 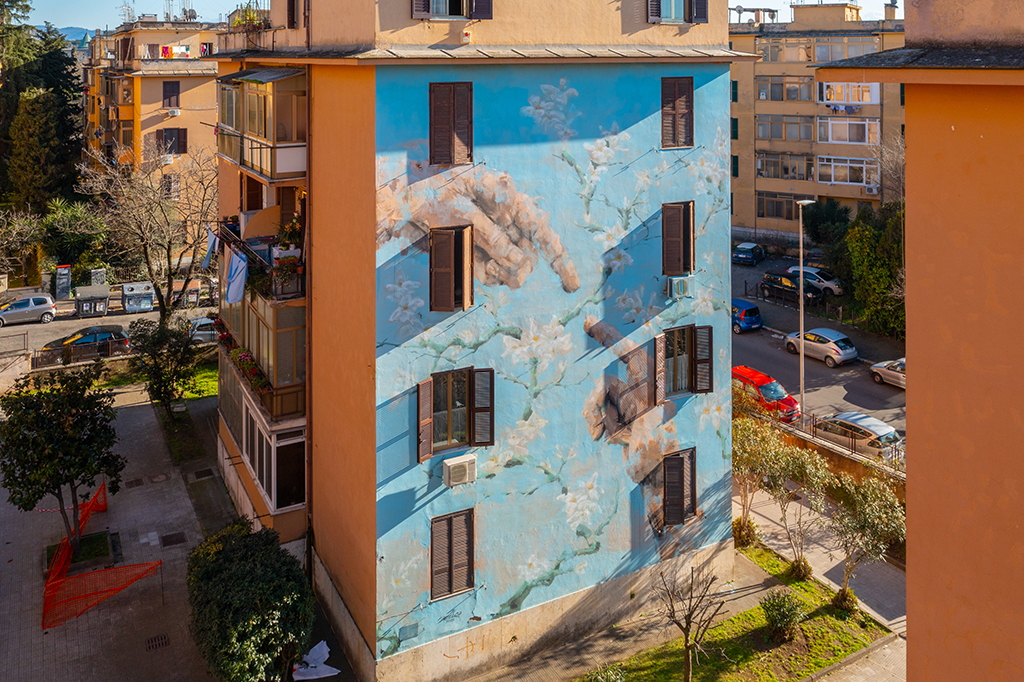 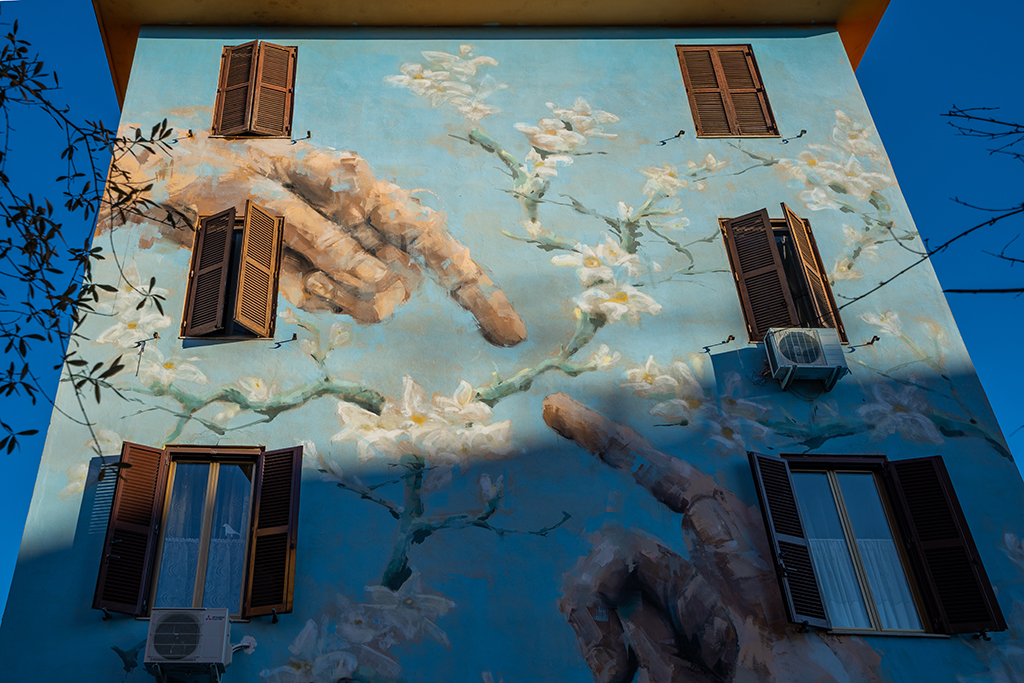 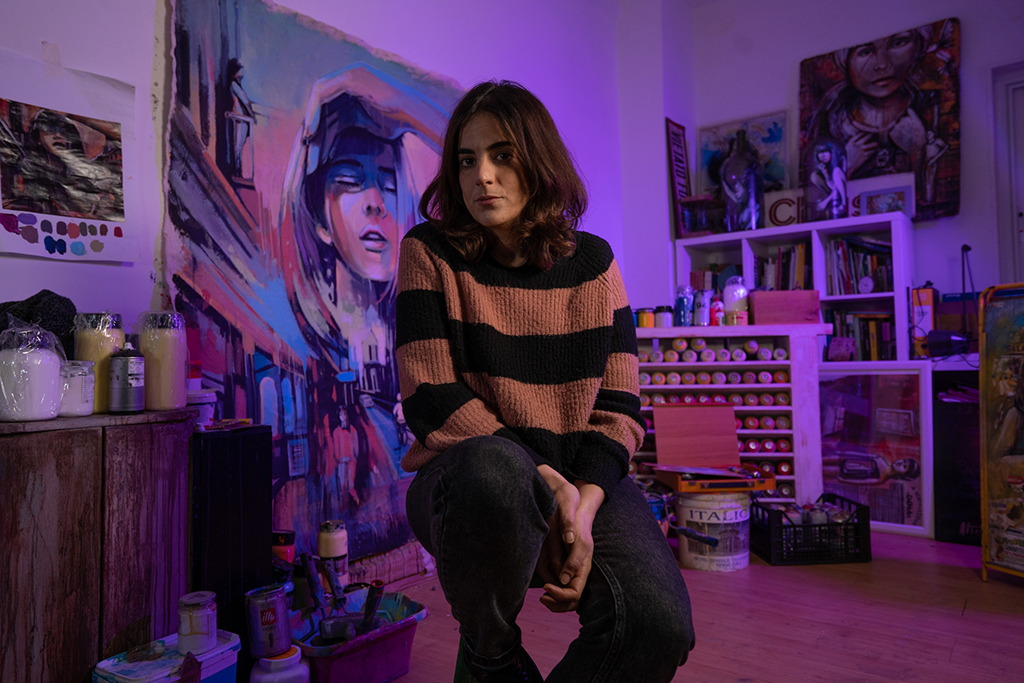 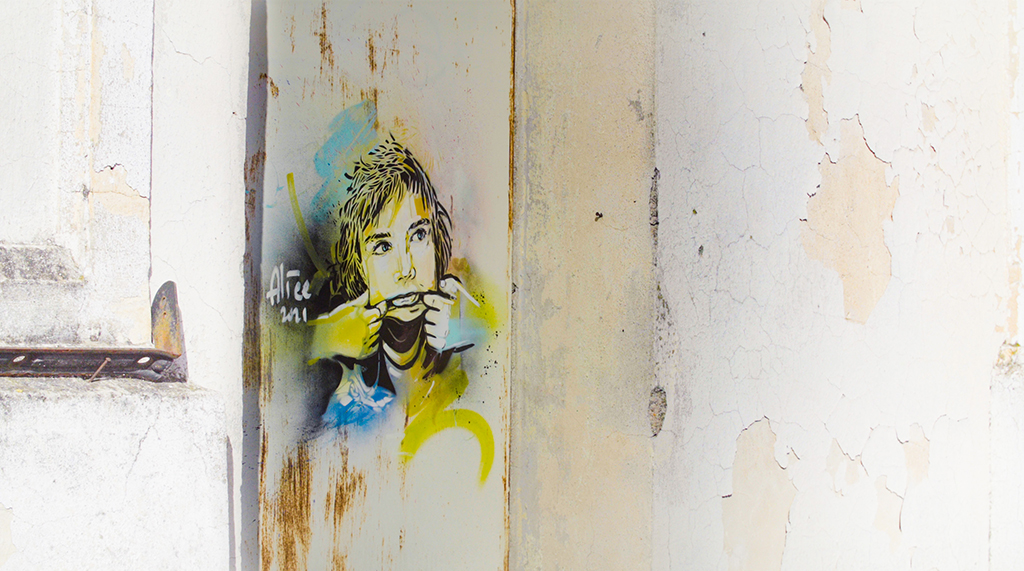 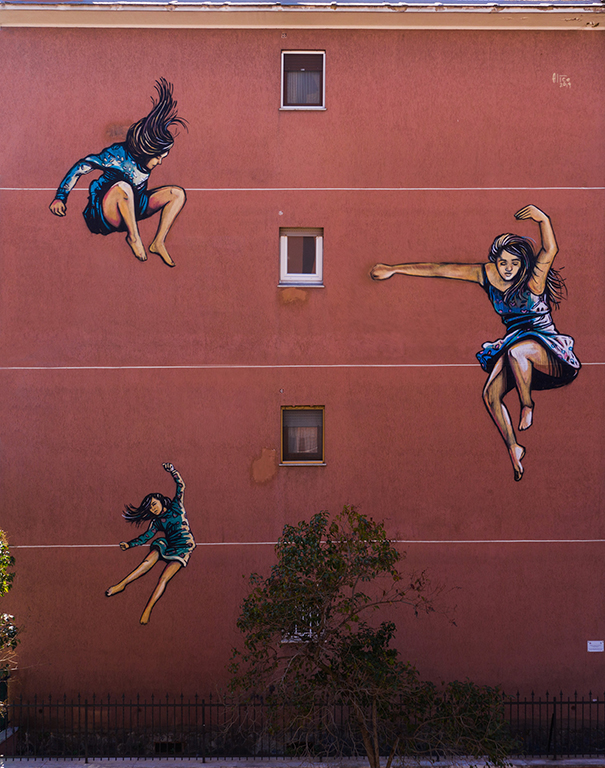 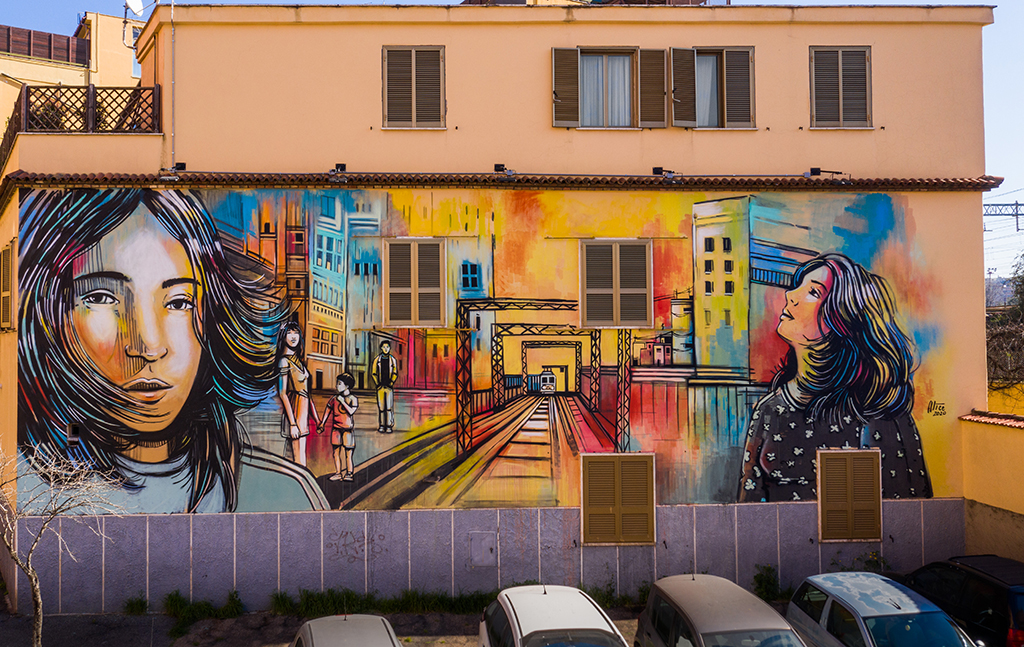 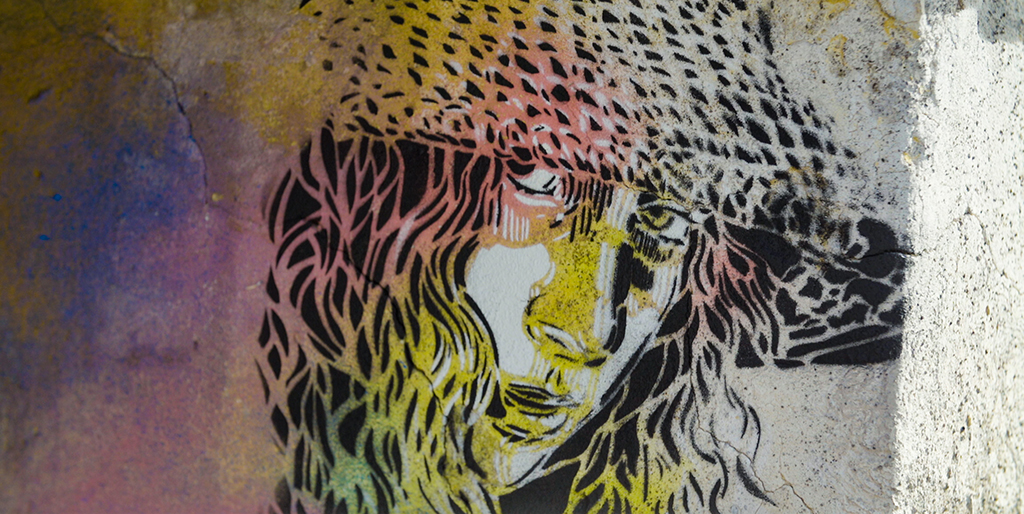 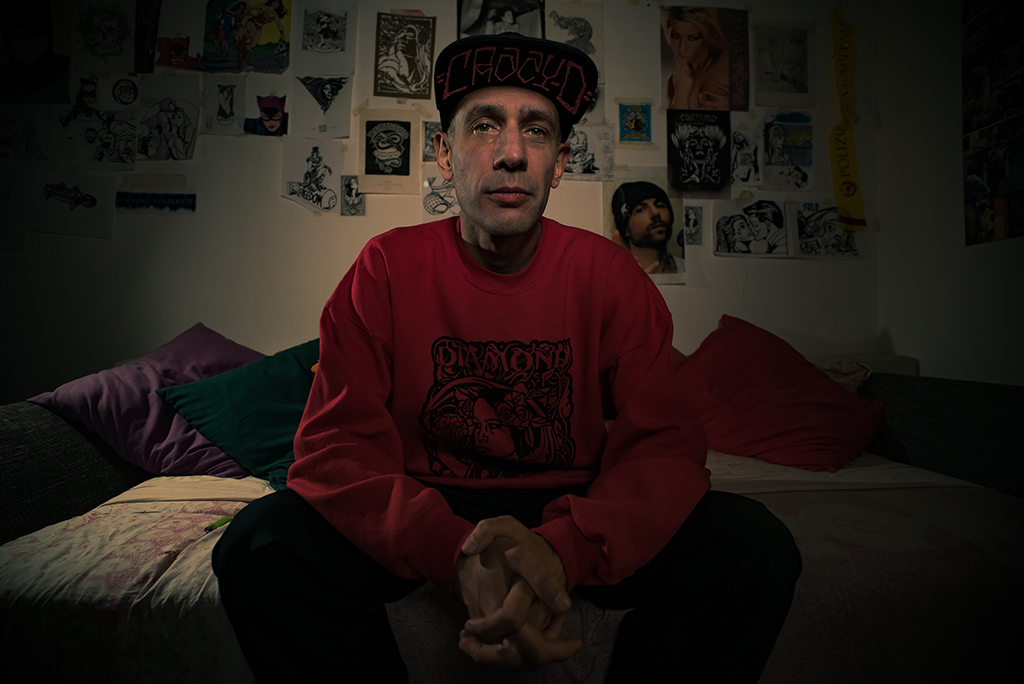 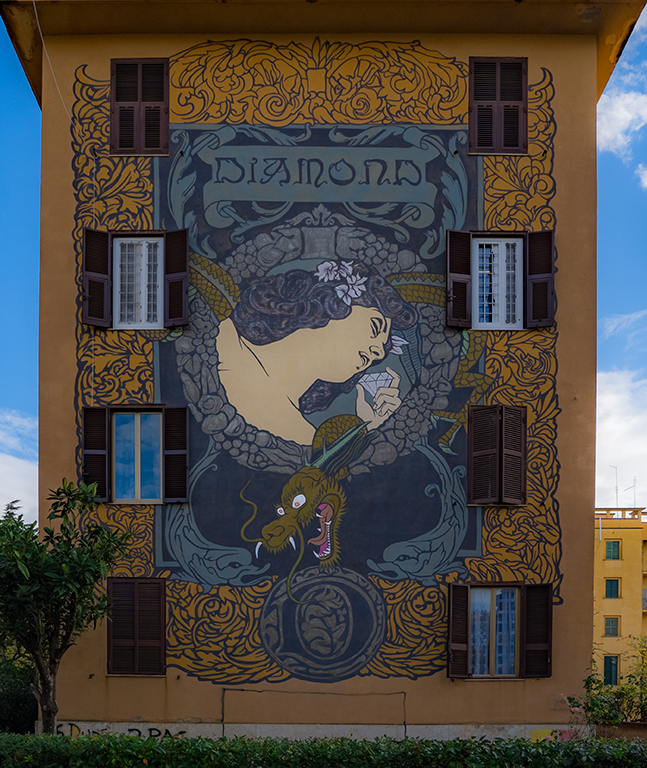 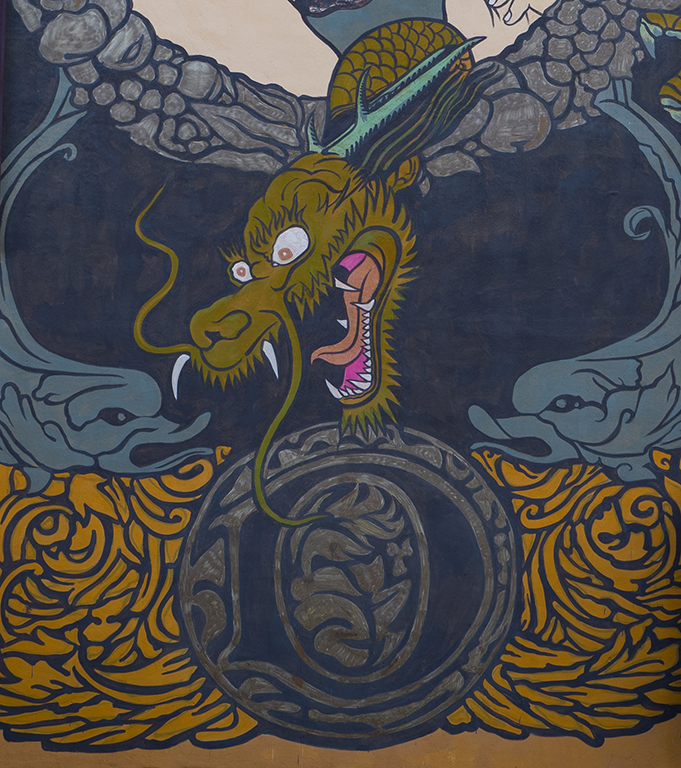 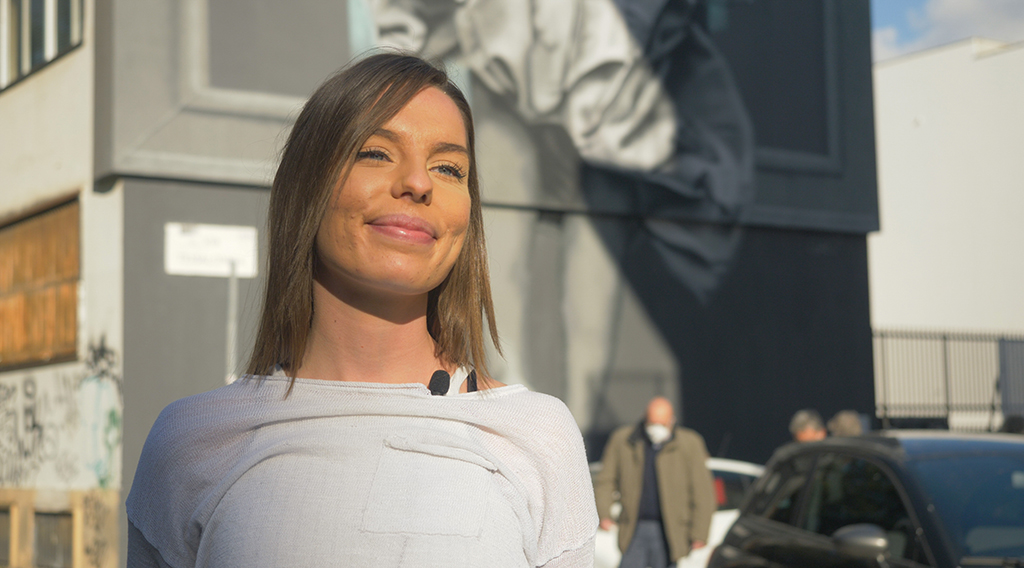 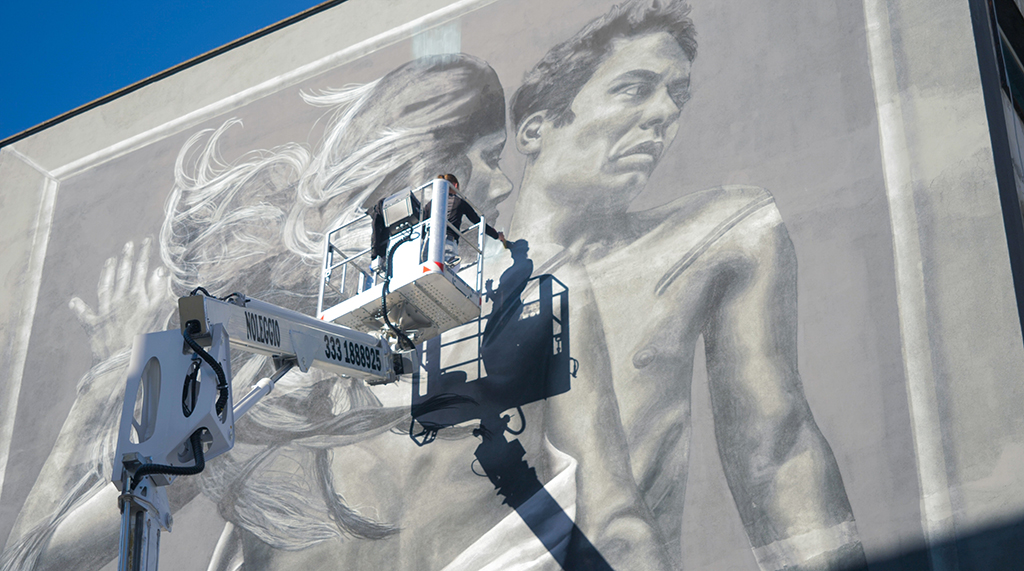 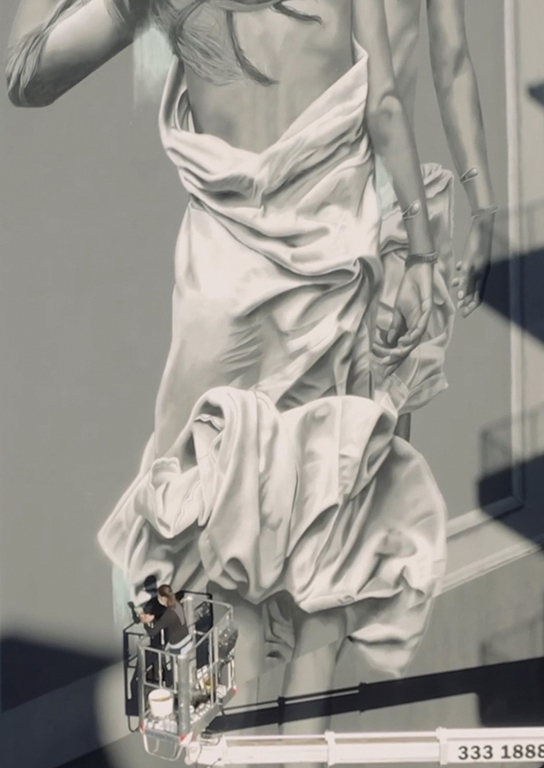 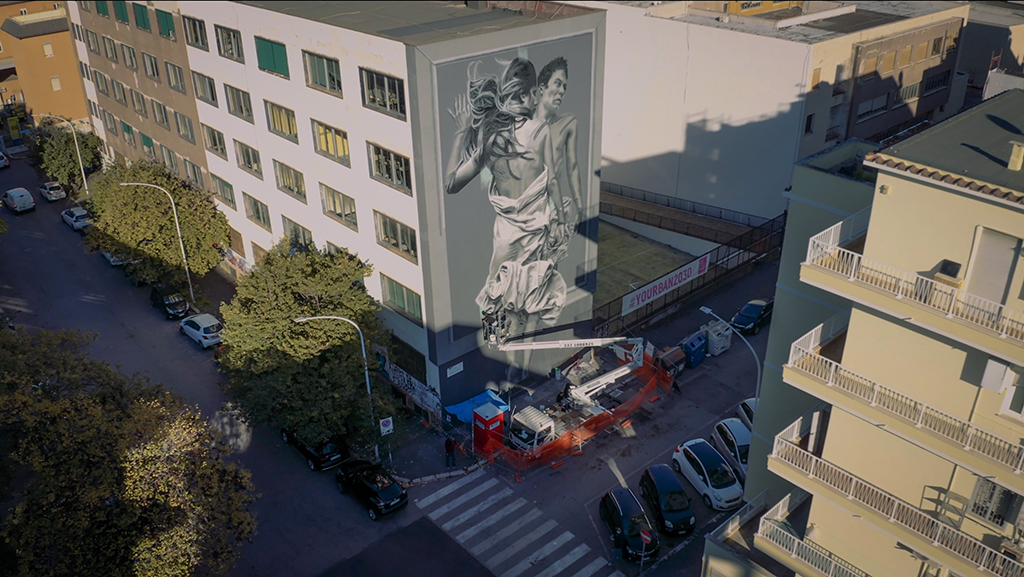 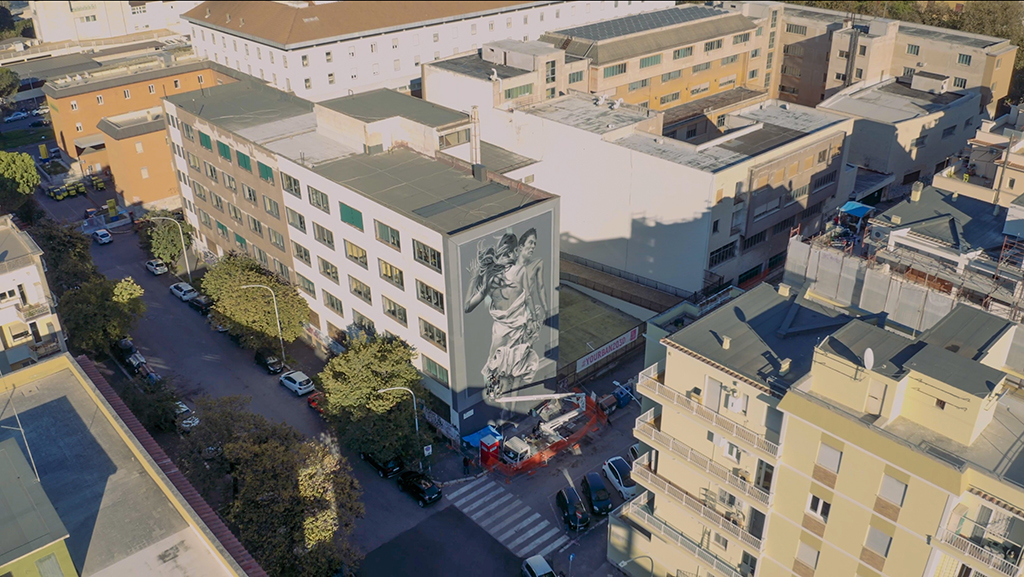 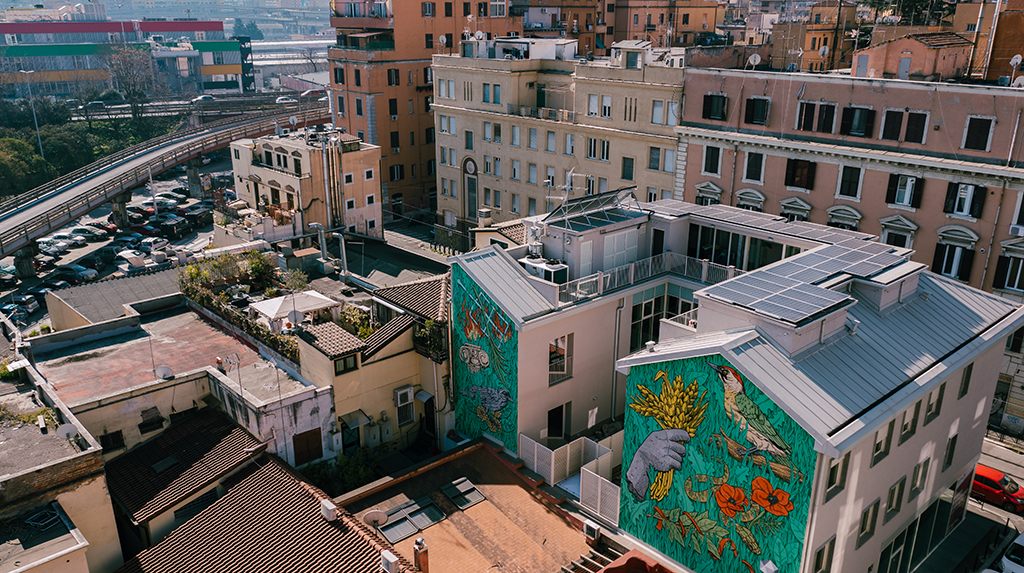 Street Art and Democracy - with subtitles in italian

Street Art and Democracy - with subtitles in english

Street Art and Climate Change - with subtitles in italian

Street Art and Climate Change - with subtitles in english

Street Art and Gender - with subtitles in italian

Street Art and Gender - with subtitles in english

Street Art and Identity - with subtitles in italian

Street Art and Identity - with subtitles in english