Portal of the Italian language
Categories: Culture and creativity -Music and Performing Arts
A major virtual exhibition, created in collaboration with the Teatro alla Scala.

In 1921, Enrico Caruso, one of the most famous singers in history, died in Naples. That same year, two of the landmark tenors of the last century were born: Giuseppe Di Stefano and Franco Corelli , who were the stars of legendary performances at the Teatro alla Scala.

To celebrate the three great tenors, who have been the representatives of Italian culture around the world, the Ministry of Foreign Affairs and International Cooperation produced ‘Caruso, Di Stefano, Corelli. Italian Opera Legends‘, an all-new virtual exhibition realised by the Teatro alla Scala Foundation and by Museo Teatrale alla Scala and curated by Mattia Palma.

The exhibition presents the interiors of the Scala in 3D, by blending together real spaces and virtual architectural models, so that visitors can move around it freely and explore a rich and varied set of sound, video and photographic resources.

The exhibition begins with the figure of the great Enrico Caruso, a sensitive and modern interpreter, capable of grasping the developments of his era not only because he represented a shift in sensibility in which the heroism of the nineteenth-century tenor gave way to interpretations that were more bourgeois and intimate, but also because he was a pioneer in making records. In 1902, he recorded the first 78 rpm in Italy and thus became the first recording star in Italian and international music.

The exhibition continues with the presentation of the most important roles and interpretations of Franco Corelli and Giuseppe Di Stefano who, along with Maria Callas, were the most prominent figures in the opera scene of the 1950s. Through press reports and stage photographs, this section of the exhibition recreates the artistic climate of the years in which La Scala and its artists were the standard-bearers of the Italian recovery between the post-war period and the economic boom.

Not to be missed is the grand finale of the ‘impossible concert‘, a virtual performance in which the three artists interpret the same aria: ‘Vesti la giubba’ (Put on the Costume) from ‘Pagliacci’ by Leoncavallo.

The exhibition is viewable online, for one year, on the website of the Teatro alla Scala, in Italian and in English.

Realized by the Ministry of Foreign Affairs and International Cooperation and the Fondazione Teatro alla Scala, the exhibition will travel the world thanks to the Embassies, the Consulates and the Italian Cultural Institutes. 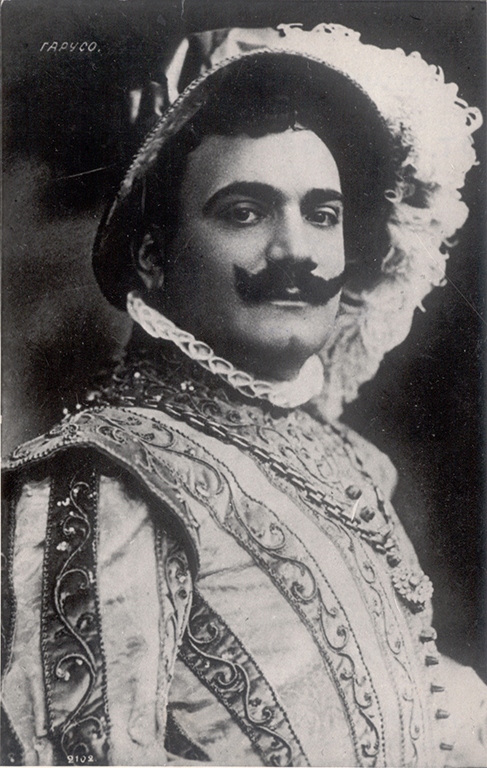 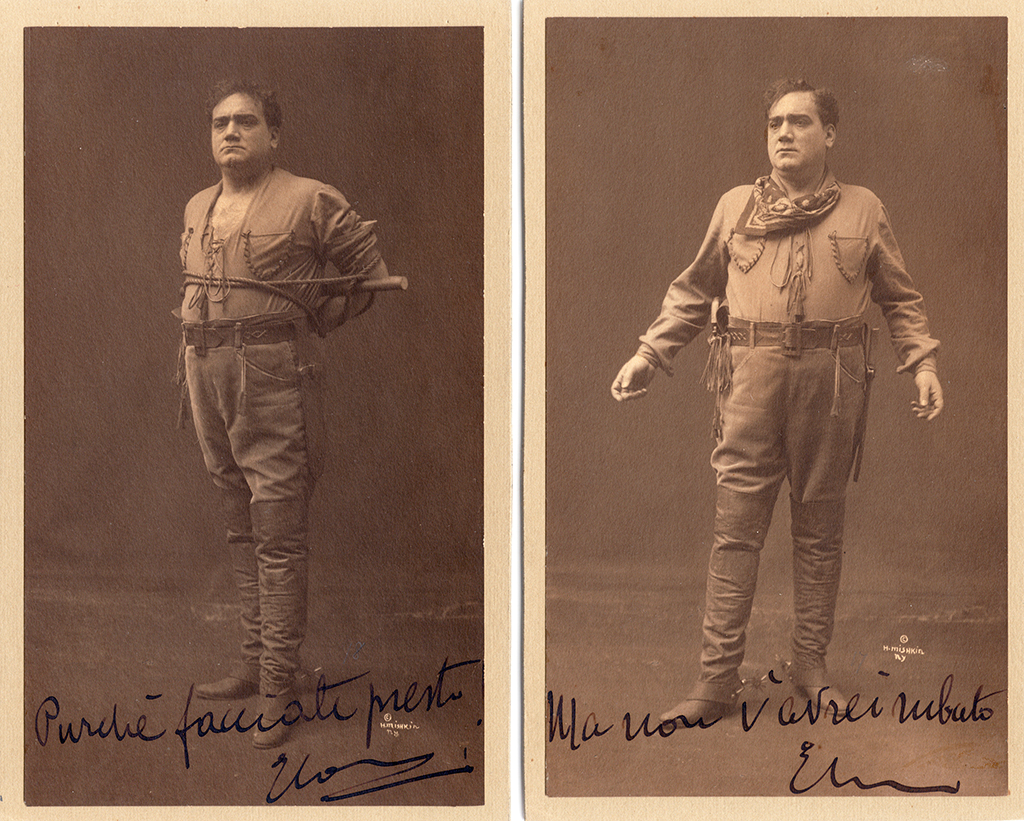 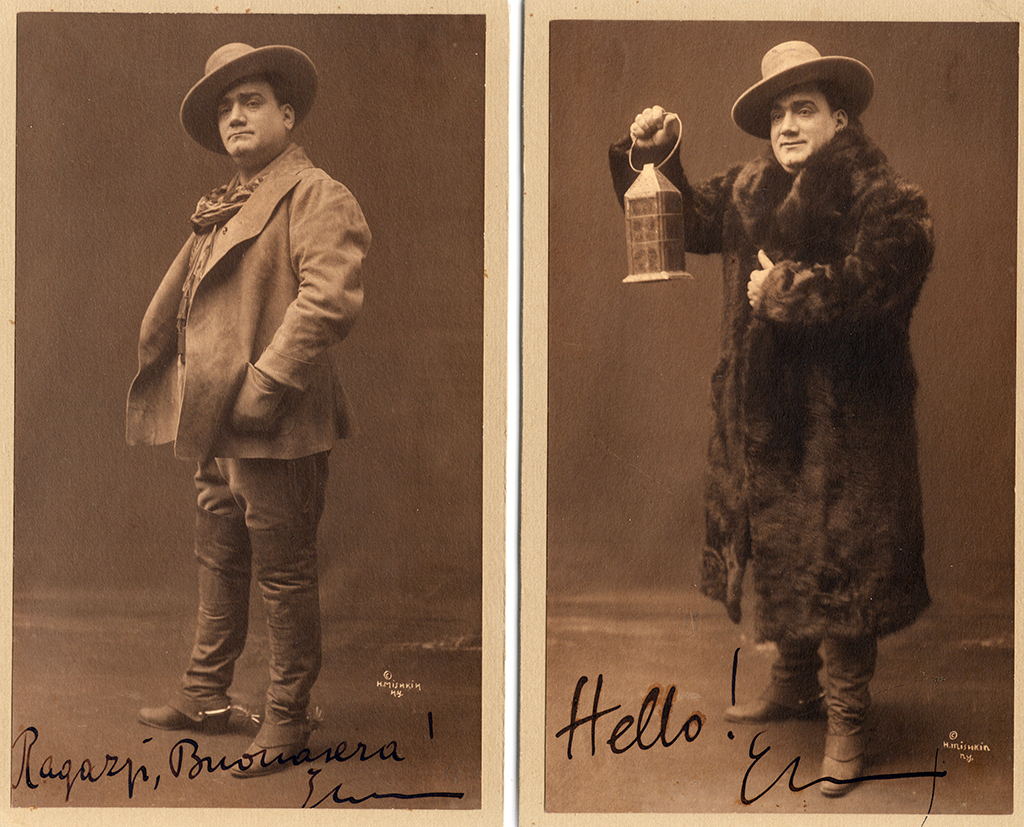