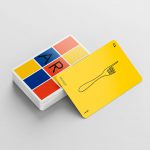 Portal of the Italian language
Categories: Culture and creativity -Visual Arts
The Collezione Farnesina issues a call for entries for "Gioco Inedito" 2021, an initiative by Lucca Crea and DV Giochi

The Farnesina Collection is the focus of the competition “Gioco Inedito 2021 – Miglior proposta di gioco” (Best New Game Proposal), organised by  Lucca Crea  in collaboration with the publisher dV Giochi.

The competition, which began in 1995, involves the professional publication of the best game prototype and, since its debut, has been an important international showcase for up and coming designers: in fact it has been a true hotbed of Italian game design talent and has led to the discovery of numerous game designers who are now established and valued all over the world.

This year, thanks to the participation of the Ministry of Foreign Affairs and International Cooperation, the theme of the competition is Italian contemporary art: the stars of the games will in fact be the Collezione Farnesina and the artists it features. This virtuous association serves to promote the creative vitality of our country. The games will take players on a journey through Italian art of the 20th and 21st centuries, while at the same time promoting young talent in game design.

Applications are judged by a panel of experts and an Honorary Chairperson.

Next steps: the names of the finalists will be announced in July 2021 and the Honorary Chairperson will be announced and the winner will be declared in September. Finally, at the end of October, the game will be presented at a special event, during the Lucca Comics&Games exhibition. 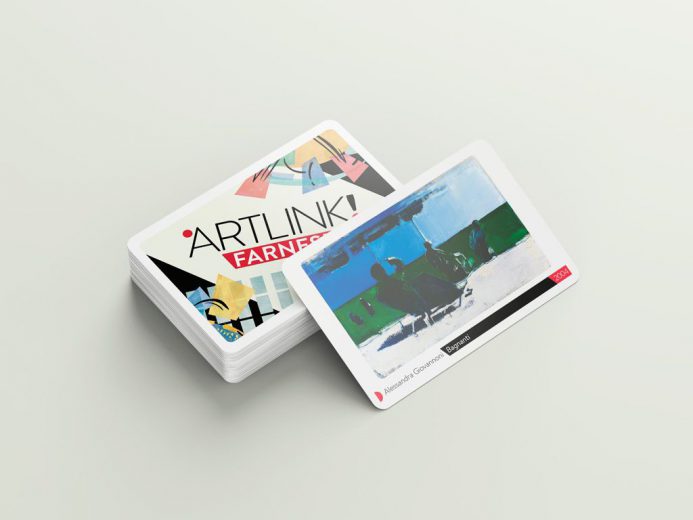 Luca Rosa, with the prototype 'Il Curatore', is the winner chosen by the Jury of the Gioco Inedito 2021 -... 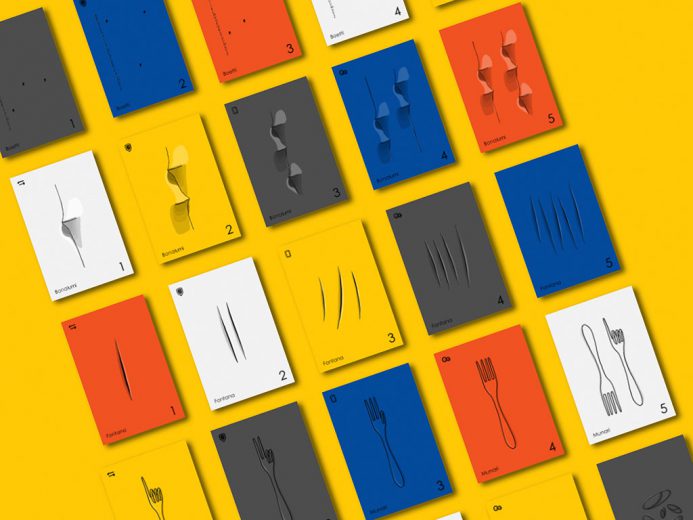