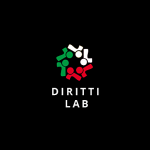 Portal of the Italian language
Categories: Culture and creativity
The first of a video series which translates the Ministry's commitment to human rights into images.

8 March, 2022, International Women’s Day, is the date chosen by the Farnesina for the launch of the Diritti Lab video project: a series dedicated to human rights and fundamental freedoms made up of thirteen films made by young graduates and undergraduates from the IULM University. The short films, which are each dedicated to a specific human right, will be published between February 2022 and January 2023.

This cultural diplomacy initiative, which aims to stimulate the international public to reflect on the theme of human rights and fundamental freedoms, forms part of the activities that Italy is undertaking in their defence in the bilateral and multilateral context, which constitutes the cornerstone of Italian foreign policy.

The short film dedicated to Women’s Rights for 8 March 2002 is entitled M A N I F E S T O, a reflection which was inspired by the poem ‘Attorno a questo mio corpo’ (Around this my Body) by Amelia Rosselli. Through its images, the short film explores the diversity and complexity of an timeless female perspective. A multiple and every-changing subject that traces the life of an ideal female self backwards in its potential and in its capacity to act, everywhere around the world and against every limitation, every restriction, every violence.

An IULMovie LAB production by students in their second year of the Master’s Degree in Television, Cinema and New Media at the IULM University of Milan.

Previously, on the occasion of Holocaust Memorial Day 2022, the Farnesina promoted the distribution of the short film ‘Non ho sentito gridare nessuno’ (I Didn’t Hear Anybody Scream) by director Giuseppe Carrieri on italiana.esteri.it, which was produced in collaboration with the IULMovie Lab of the IULM University of Milan. The protagonist of the video is the partisan and survivor of the Nazi concentration camps Riccardo Goruppi, a witness to the atrocities at Dachau. In the short film, Goruppi, who died last April at the age of 94, has a conversation with students at the “Simon Gregorčič” state middle school of Dolina (Trieste), handing down his testimony to future generations. ‘Non ho sentito gridare nessuno’ was the pilot episode of Rights Lab, which is now going live this March.

The video project Diritti Lab continues with the shorts 'Close', dedicated to the theme 'Childhood', and 'La scatola bianca' (The... 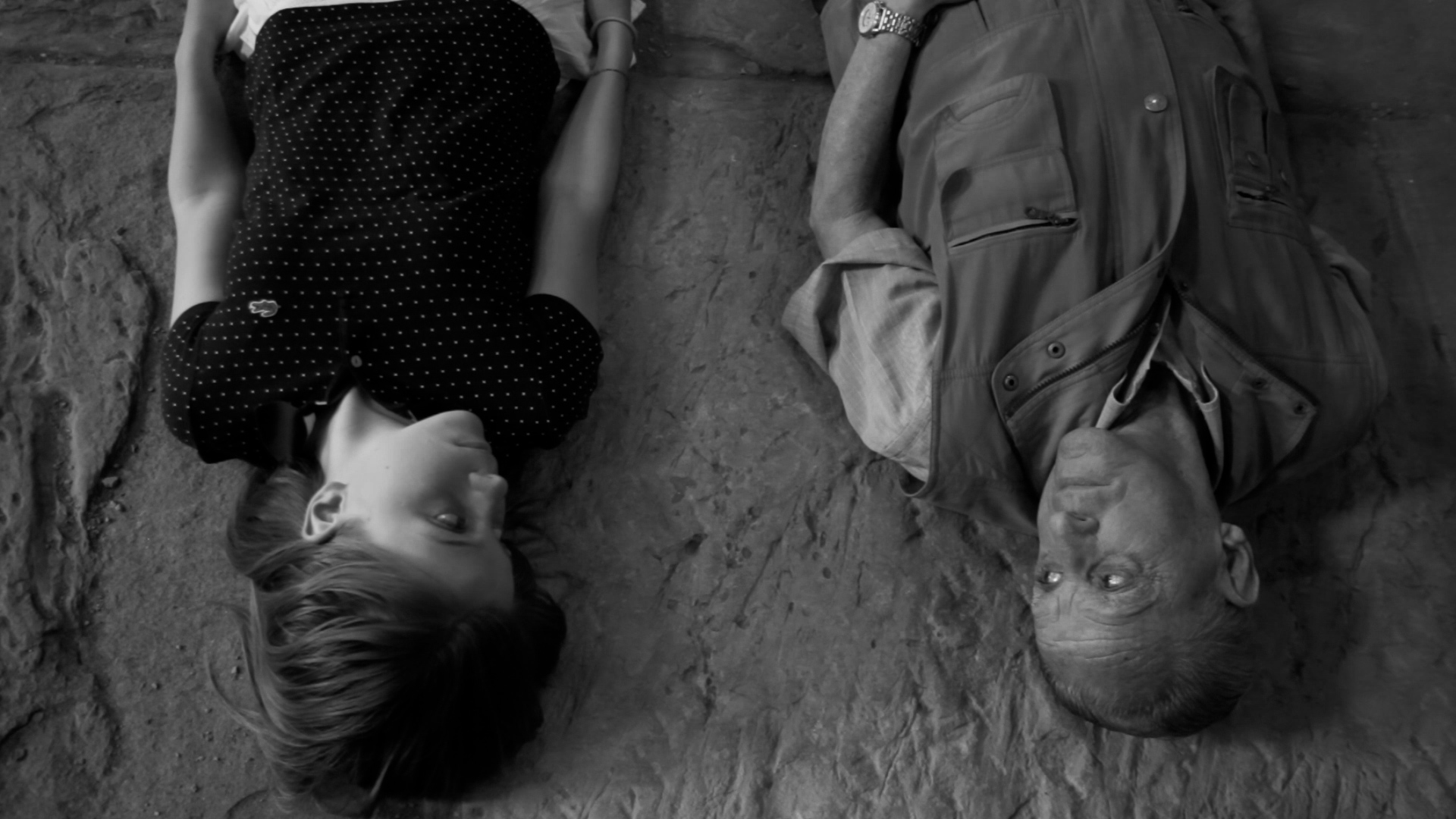 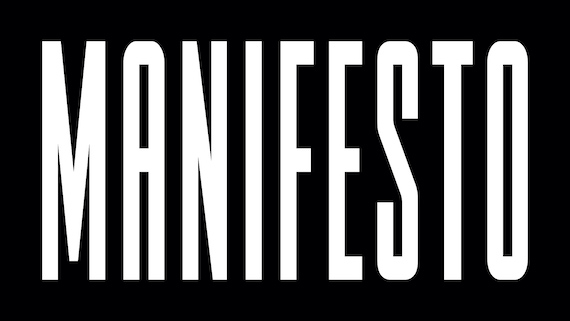