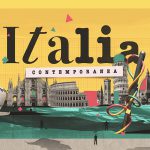 Portal of the Italian language
Categories: Culture and creativity -Archaeology and Heritage -Visual Arts -Cinema and Audio-visual
Four episodes to explore museums, artworks and artists, in an original production broadcast on Sky Arte and on italiana.

Unexpected, little known, but of unquestionable iconic power and enormous stage presence: these are the landmarks of contemporary art in Italy, the stars of a new documentary series  produced by the Ministry of Foreign Affairs and International Cooperation, in collaboration with Sky Arte and TIWI as executive producers.

Led by critic and journalist Nicolas Ballario, ‘Italia Contemporanea’ (Contemporary Italy) is a new way of discovering contemporary art in Italy, covering the most representative works, the most famous museums as well as the most secretive or elusive spaces – from redeveloped former factories to open-air museums. A thematic journey throughout Italy, giving a voice, episode after episode, to artists, curators and art historians, among the most renowned on the current art scene.

‘Italia Contemporanea’ will be shown for the first time on  Sky channels 120 and 400 from 8 May, at 8:45 pm (italian time). Each episode will be available on demand and via streaming on NOW, and for free on video.sky.it/arte and on the italiana Vimeo channel. 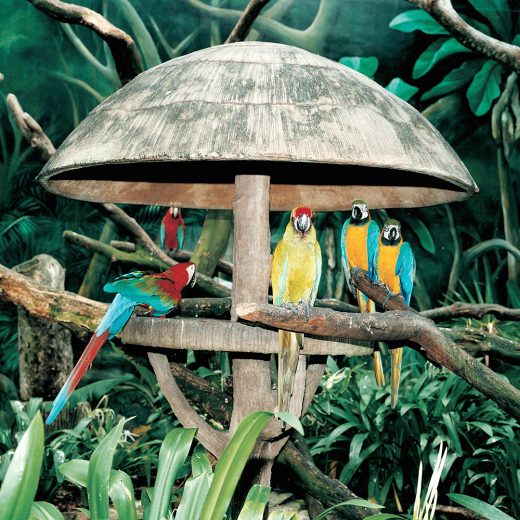 From 6 to 11 December 2021, the Italian Cultural Institute of Dublin will take part in the celebrations of the... 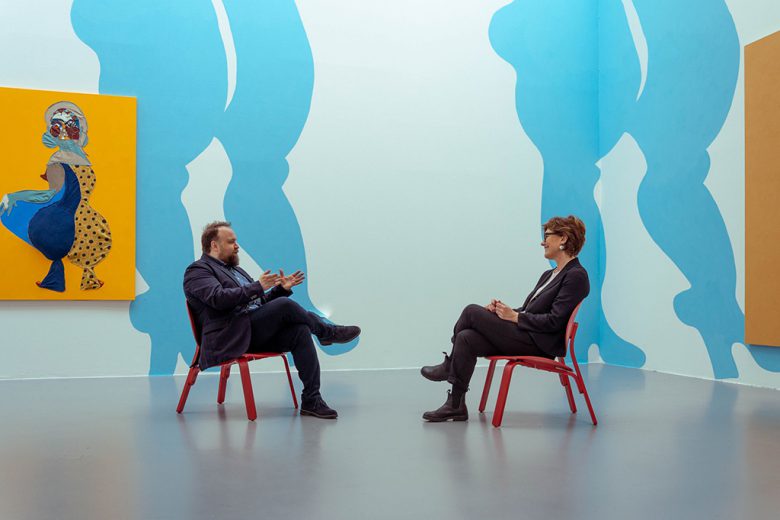 ‘Italia Contemporanea’ is the new documentary series dedicated to the places of contemporary art in Italy, an initiative of the Ministry... 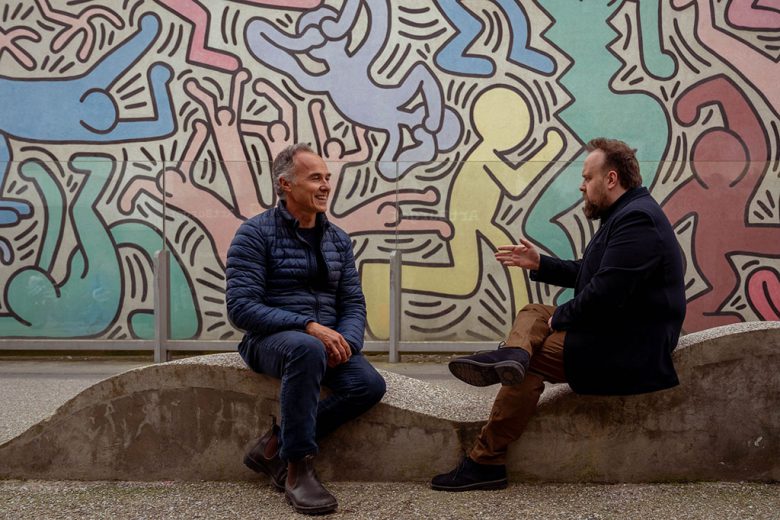 'Italia Contemporanea' is the new documentary series dedicated to the places of contemporary art in Italy, an initiative of the...