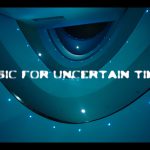 Portal of the Italian language
Categories: Culture and creativity -Music and Performing Arts
Three exclusive videos for the Music Day 2021.

Monday 21 June is the Music Day and we celebrate it with a brand new project ‘Music For Uncertain Times‘, a dialogue between music, cultural heritage and film language.

Commissioned by the Italian Ministry of Foreign Affairs, written by Andrea Lai and directed by Francesco Coppola, the project consists of three exclusive, previously unreleased musical performances recorded by leading figures in contemporary Italian songwriting in places that represent the country’s cultural heritage.

Francesca Michielin and Vasco Brondi are two of the most interesting artists on the Italian music scene today: she is a multi-instrumentalist singer-songwriter who is celebrating the tenth anniversary of her career this year, he is a pioneer of the indie scene with the project Le Luci della Centrale Elettrica who has now embarked on his solo career. They kicked off 2021 by collaborating on the single ‘Cattive Stelle‘. In “Music For Uncertain Times” they perform it live for the first time, piano and vocals, at the Museo del Novecento in Milan.

Fiorella Mannoia‘s unmistakable voice has been a hallmark of Italian music in the last fifty years, while Clementino is a protagonist of the Italian hip hop scene in the new millennium. The two artists seemingly come from worlds that are light years apart, and they meet within the walls of Castel dell’Ovo for a blend of guitar and rap with a scenic view over the Bay of Naples. The performance is made even more magical by the song they have chosen, ‘Terra mia‘ by Pino Daniele.

La Rappresentante di Lista – a project born in 2011 from the encounter between singer Veronica Lucchesi and multi-instrumentalist Dario Mangiaracina – was one of the biggest revelations of the last edition of the Sanremo Festival, where she won over both public and critics with her song ‘Amare’. In their hometown of Palermo, surrounded by the 18th-century atmosphere of Palazzo Butera, now an avant-garde laboratory of Mediterranean art, the duo performs the Sanremo song in an elegant, intense and experimental version for piano and strings.

‘Music For Uncertain Times‘ is a journey across music as art among the arts, through the musicians, their notes and their words, as they reflect on music in times of change, on its being a guide when perspectives change, on its role as beauty in the face of fear. The sound of music fills architectural spaces that were conceived for other purposes. Their story is told by art critics and curators: Gianluca Marziani at the Museo del Novecento, Paola Ugolini at the Castel dell’Ovo and Claudio Gulli at Palazzo Butera. 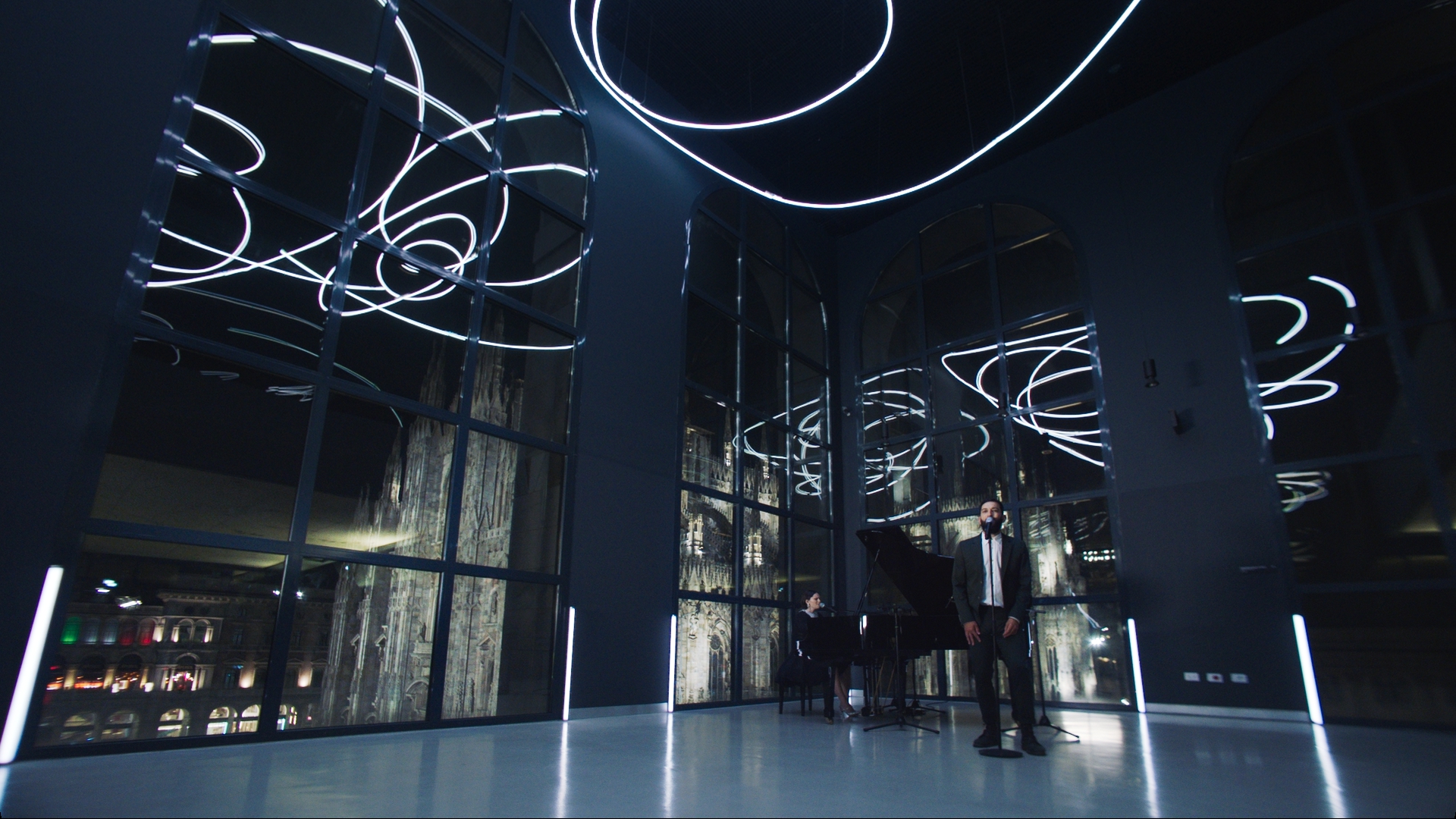 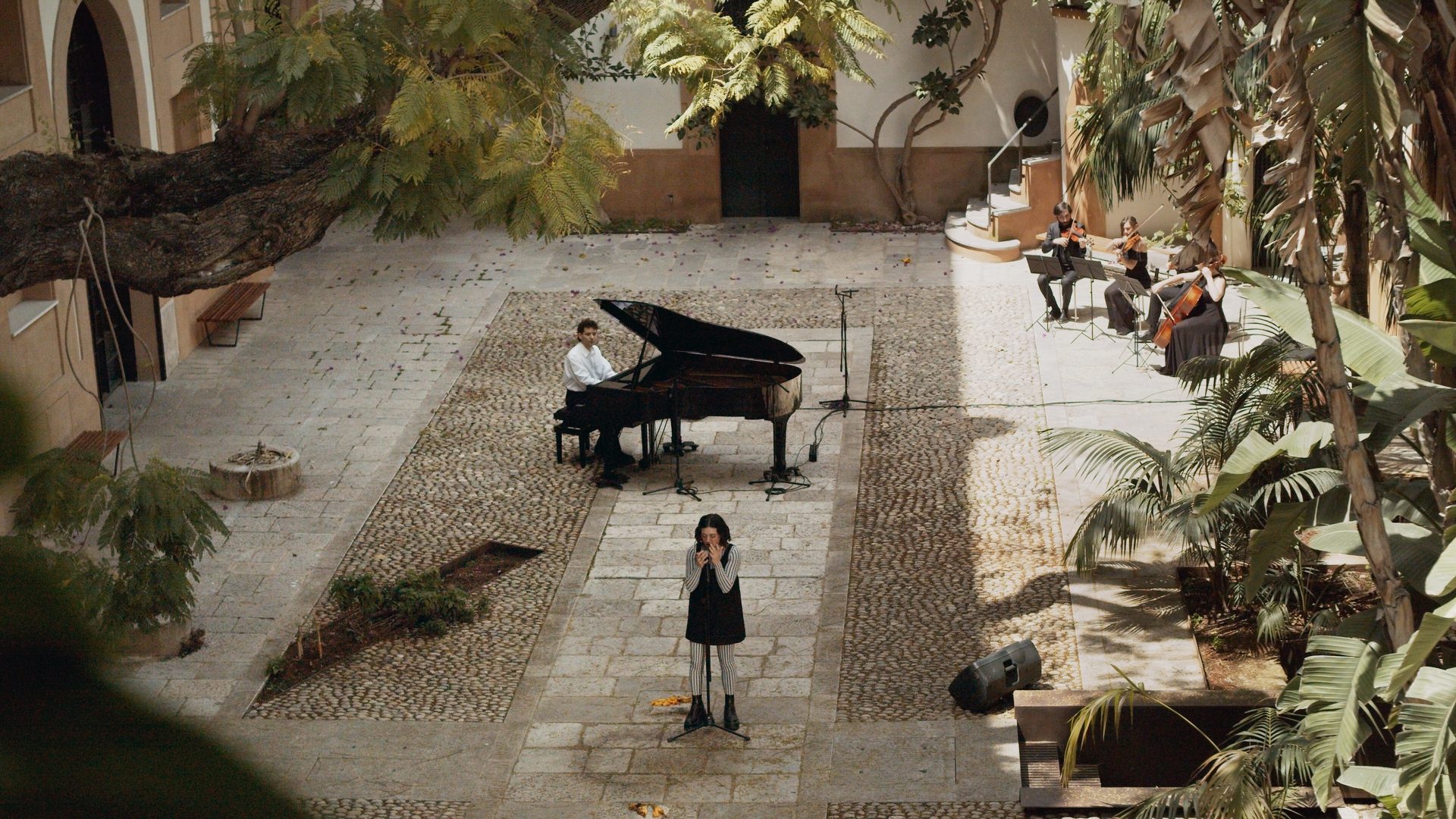 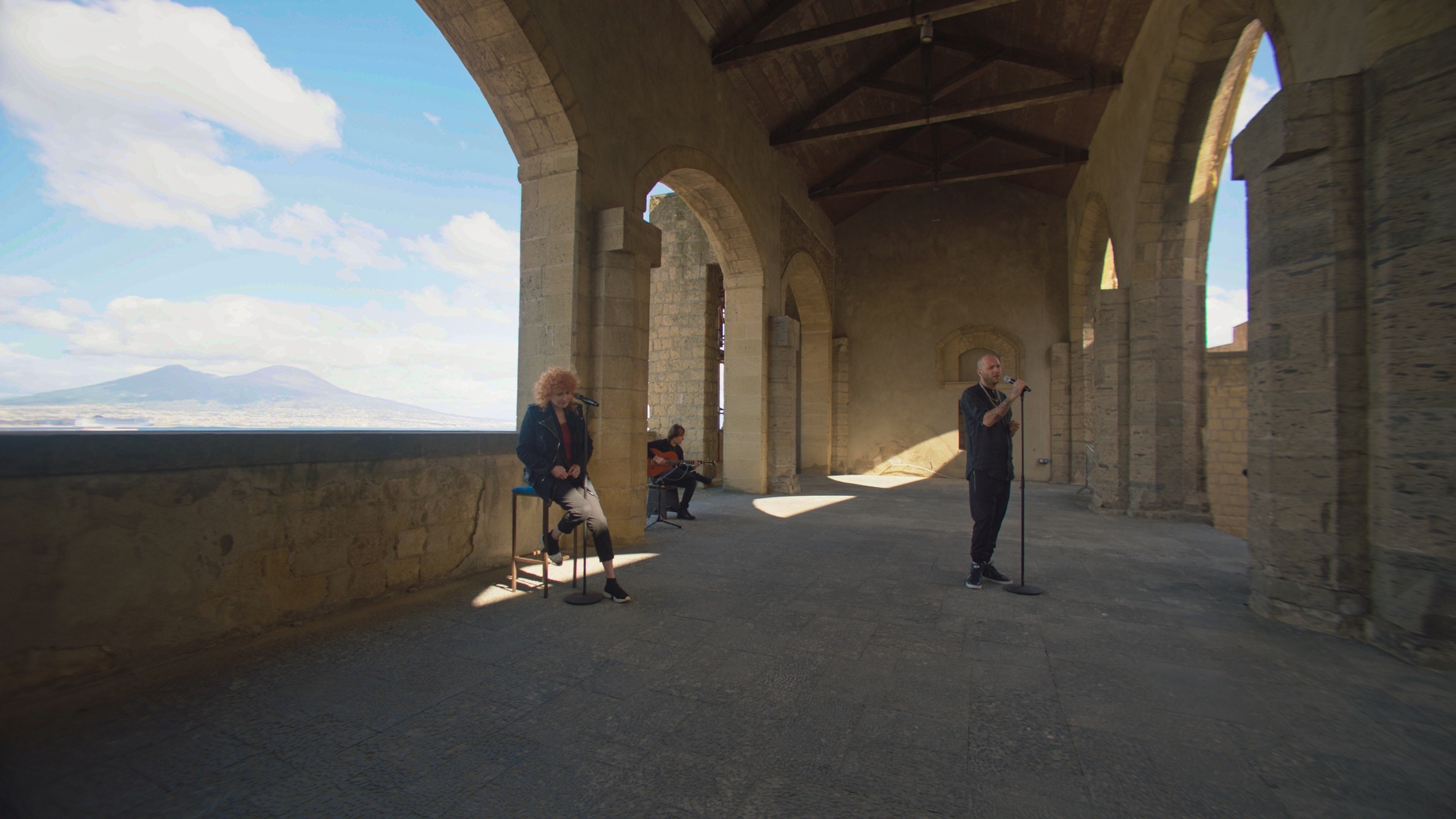