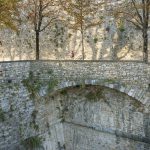 Portal of the Italian language
Categories: Culture and creativity -Archaeology and Heritage -Visual Arts
The photographic exhibition dedicated to the Italian sites registered on the UNESCO World Heritage List is expanded for a new international tour.

The exhibition UN.IT – UNESCO Italia was first shown at the National Central Library of Rome in 2008. Visitors could admire the fine art images of the 41 Italian sites that were then registered on the UNESCO World Heritage List, taken by some of the greatest Italian photographers, including Vittore Fossati, Gianni Berengo Gardin, Gabriele Basilico and Mimmo Jodice.

The exhibition has been expanded with images of sites that over the years have become part of the List, also included in the catalogue that accompanied the exhibition in all its stages all over the world, hosted by Embassies and Consular Offices.

The new edition adds to the already existing shots new images illustrating the Italian sites that in recent years have obtained the prestigious recognition of World Heritage Site, taken by young Italian photographers:

The photographs taken for the previous editions of the exhibition have been restored and included, together with the new ones, in an overall reworked project. The exhibition and the catalogue seek to present both our cultural and natural heritage and contemporary Italian photography to an international audience. 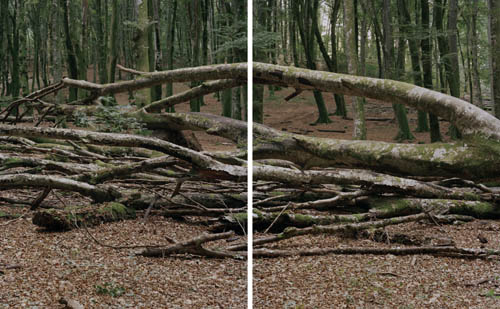 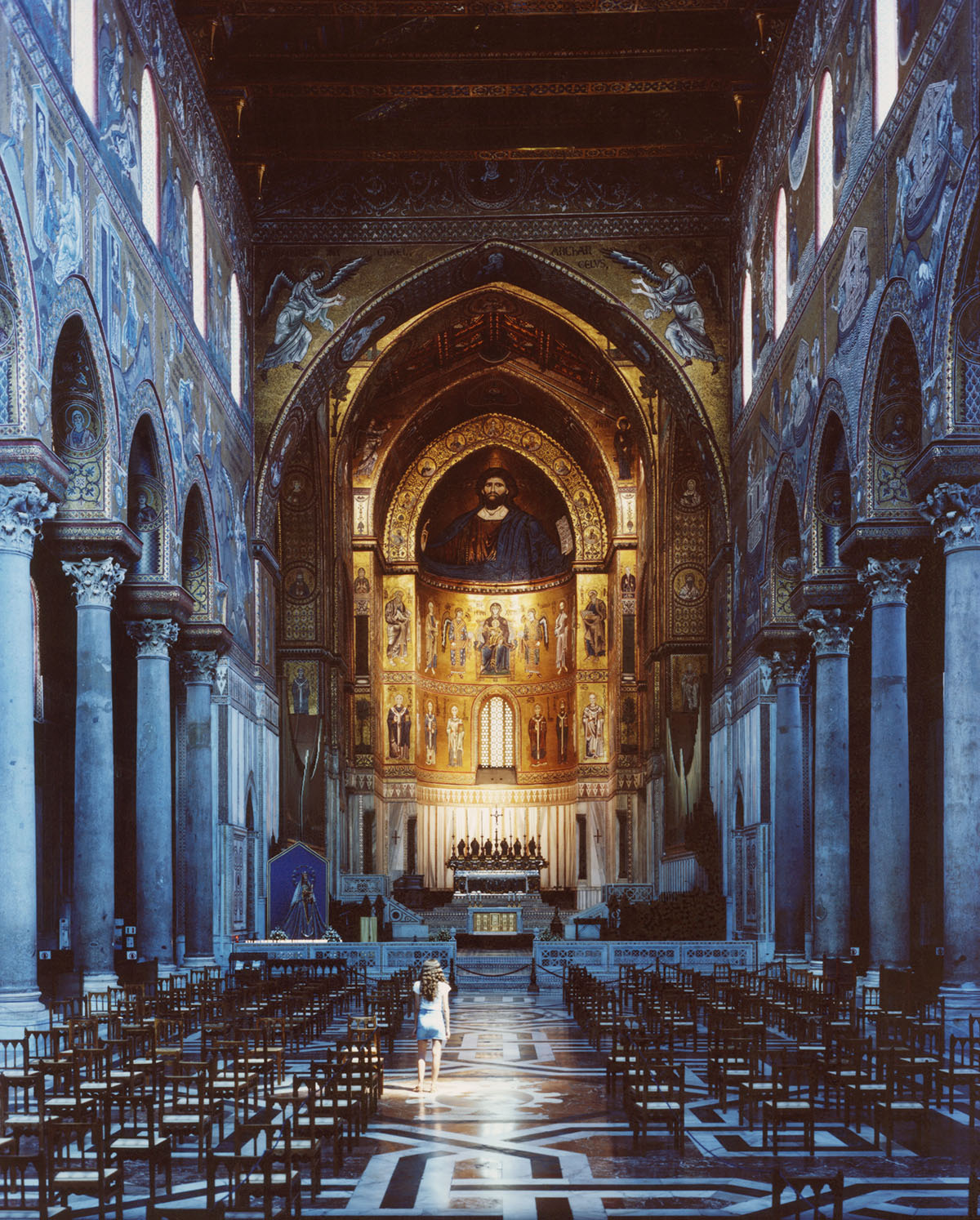 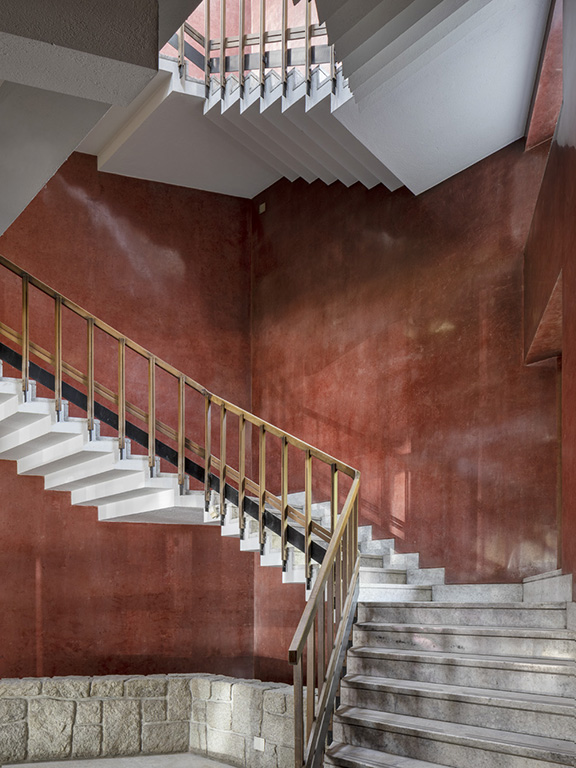 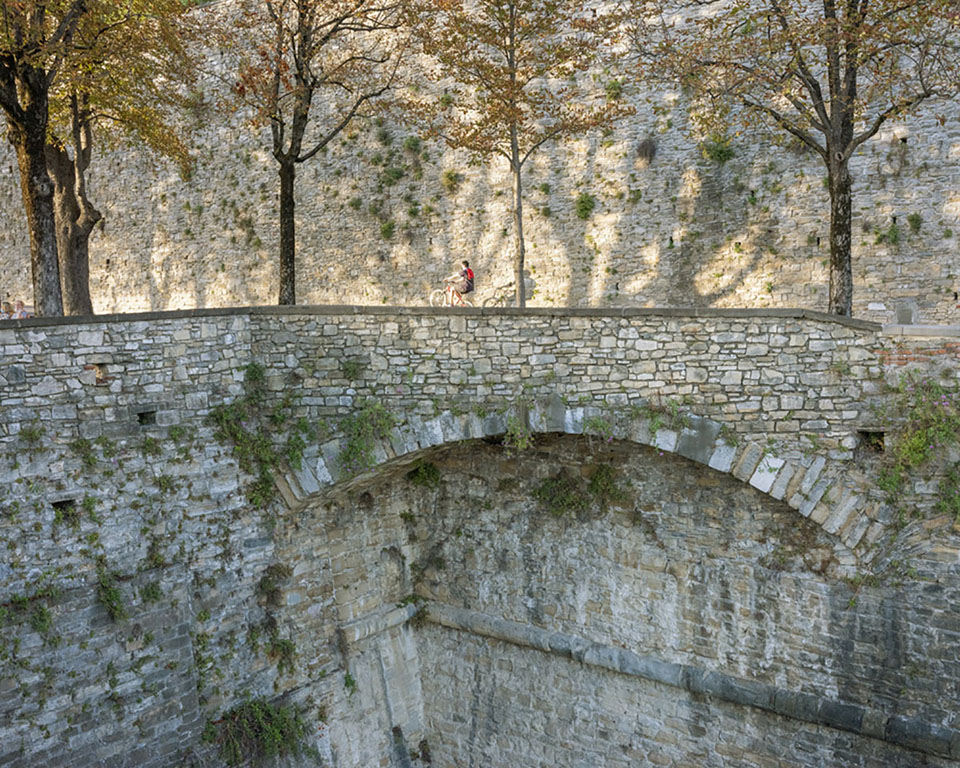