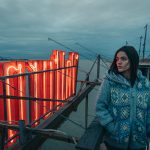 Portal of the Italian language
Categories: Culture and creativity -Cinema and Audio-visual
A selection of the best films on demand from Italian cinema of recent years, in collaboration with True Colours.

‘Con la Macchina da Presa. Festival dei Mestieri del Cinema’ (With a Movie Camera. Film Professions Festival) is an event that the Farnesina wants to dedicate to all lovers of Italian films around the world, organized in collaboration with True Colours.

This is the first global film festival organized as part of Fare Cinema 2021: from 14 to 20 June you can access a selection of the best Italian films of recent years free of charge, on demand:

Thanks to a partnership with True Colours distribution company Glorious Films, the show is accessible to viewers around the world for one week on the MyMovies platform for Italian Cultural Institutes worldwide. The films are broadcast in the original version with English, French and Spanish subtitles.

Each screening is also accompanied by a short talk, organized with the Italian Cultural Institute of Algeri, Belgrade and Buenos Aires, to explain and explore the features and themes of the films with special guests from Italian cinema. 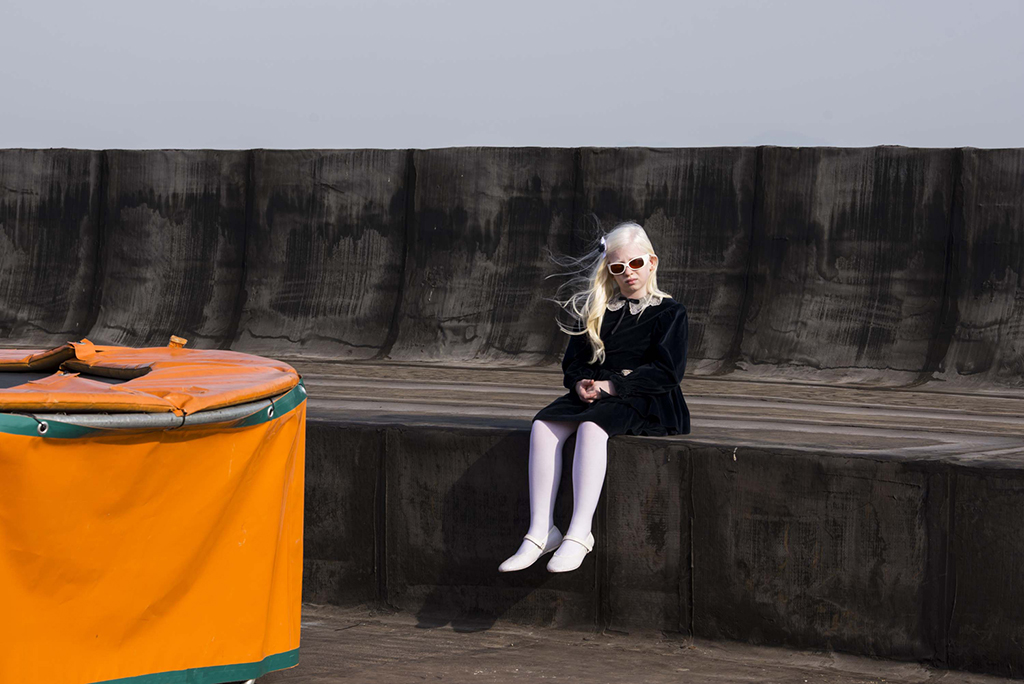 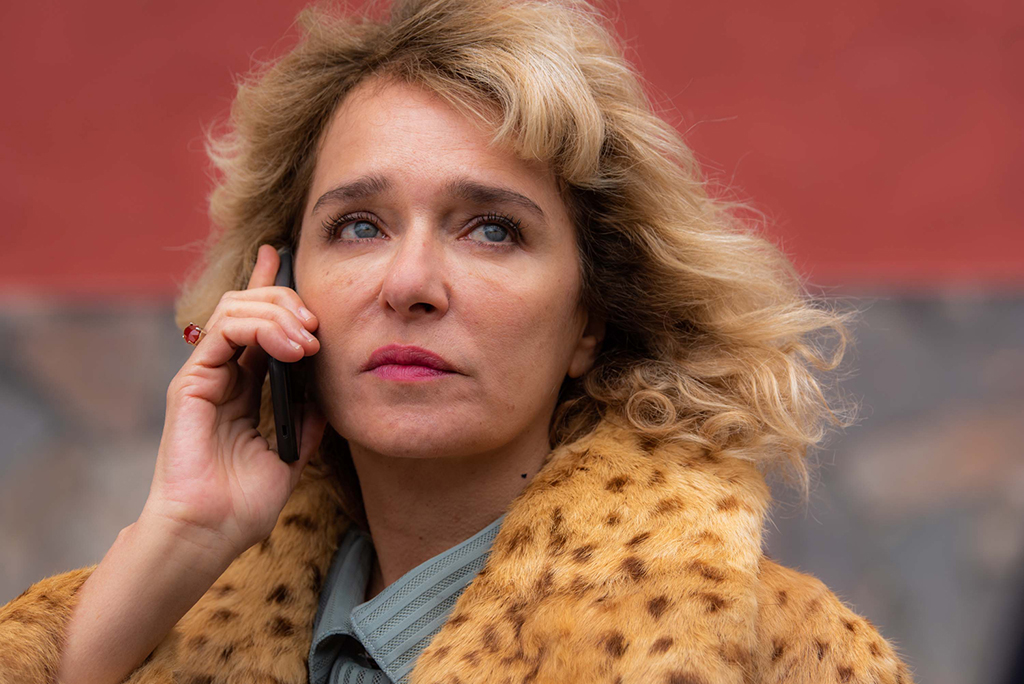 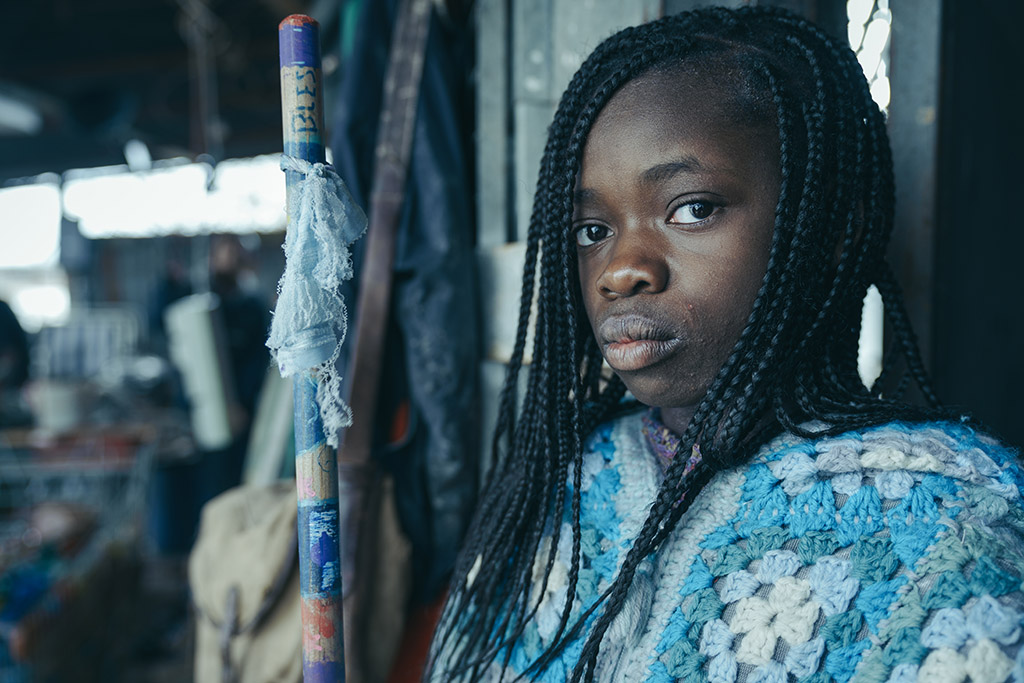 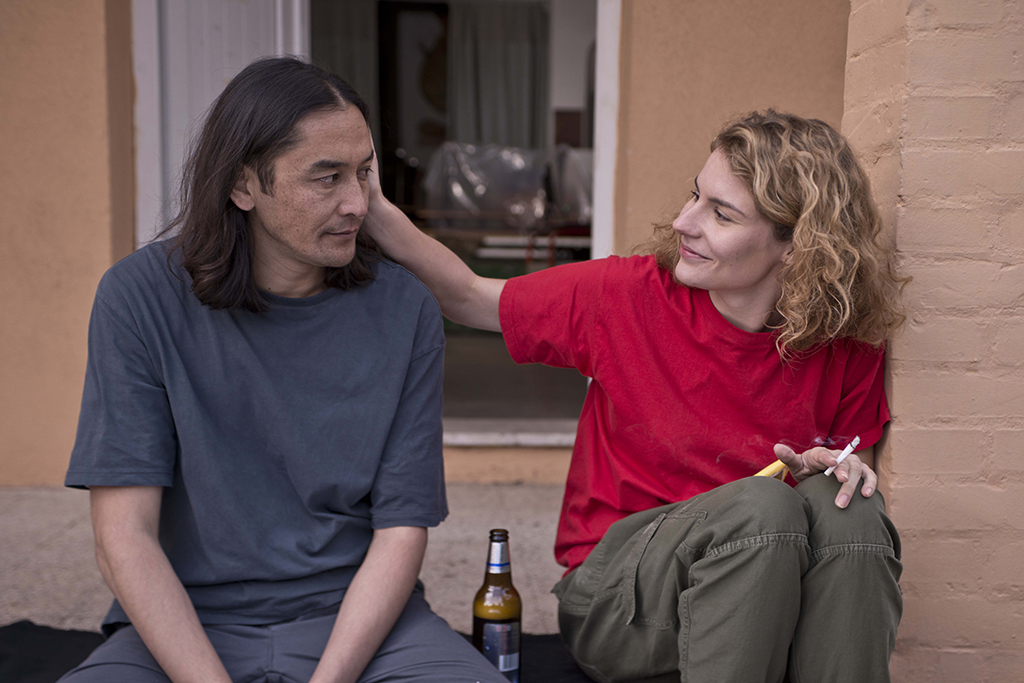 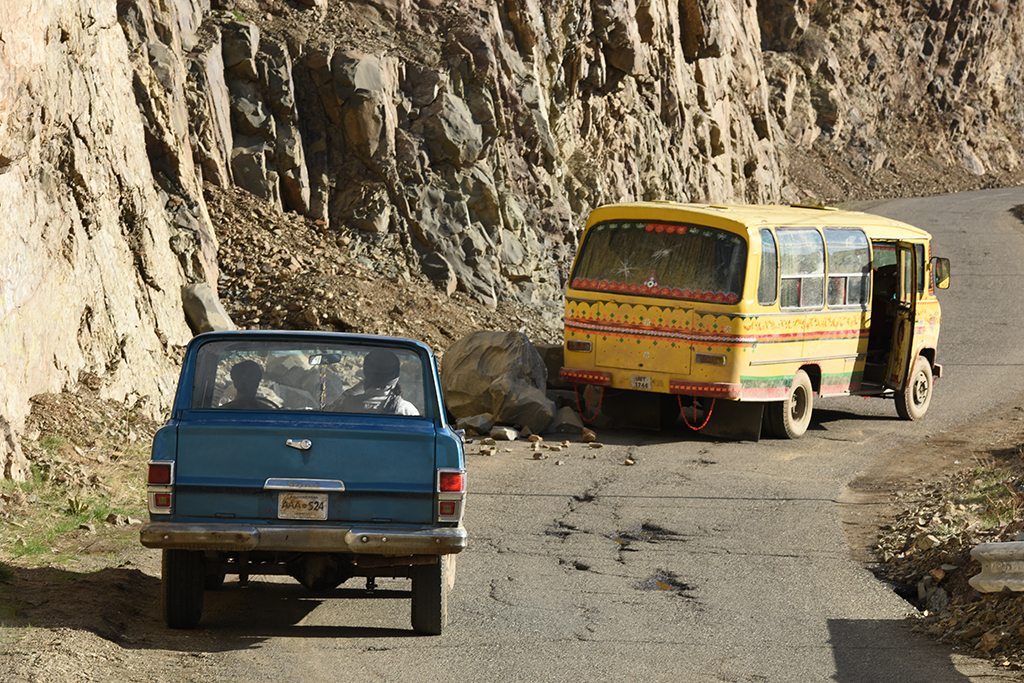 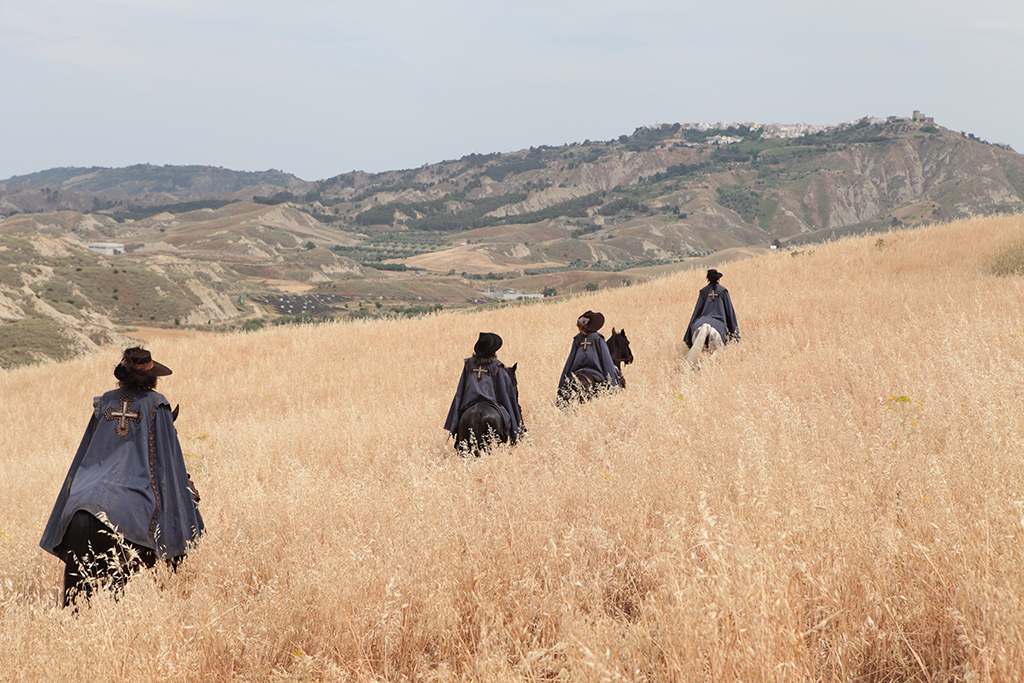 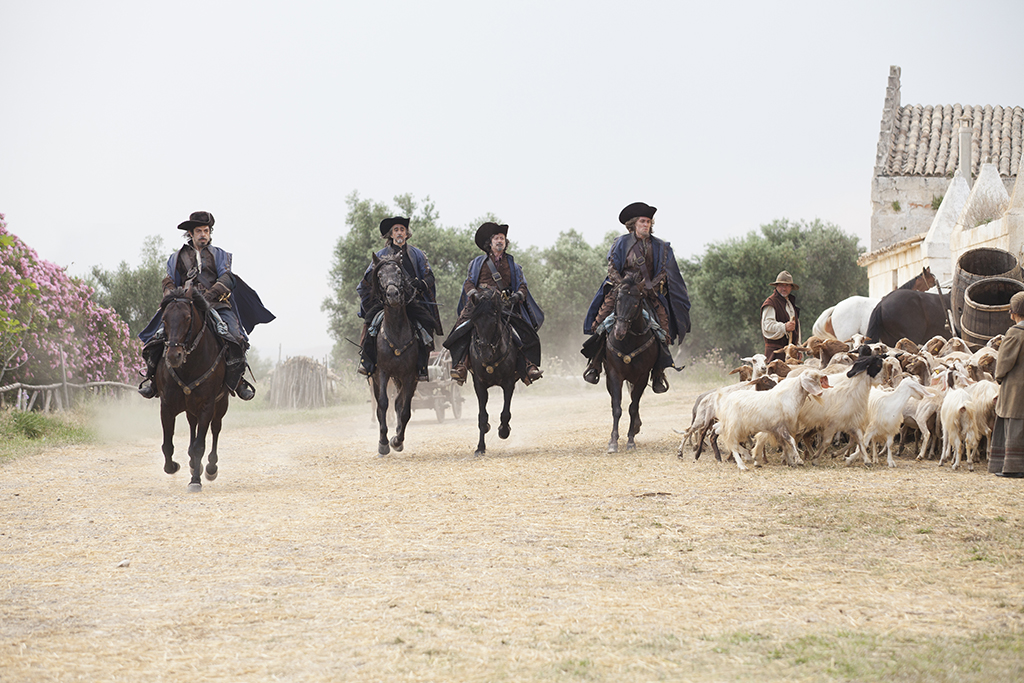 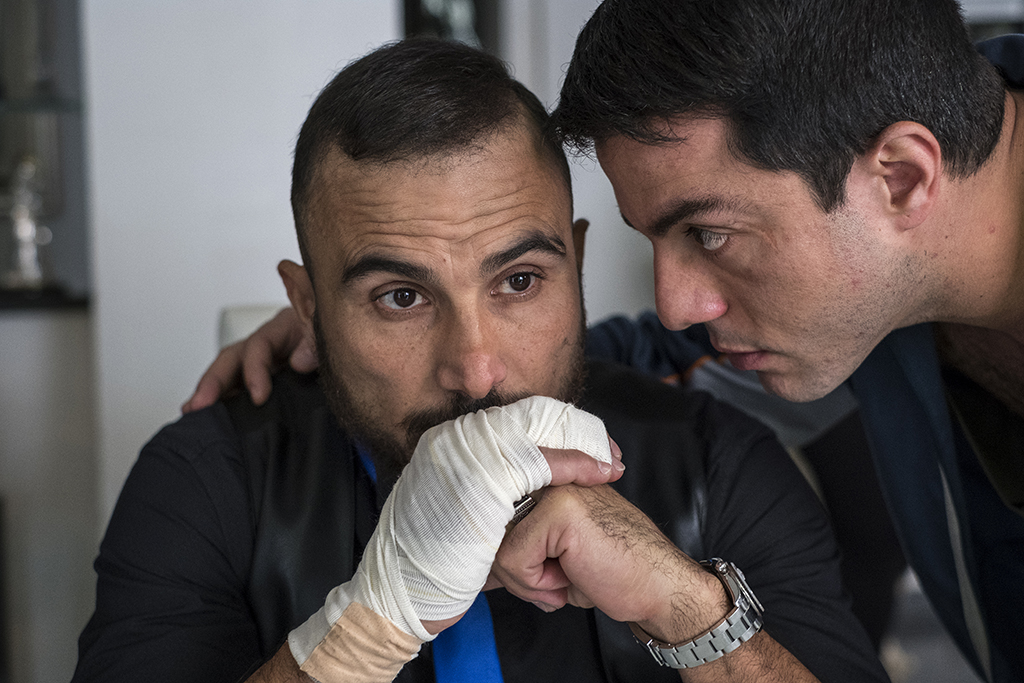 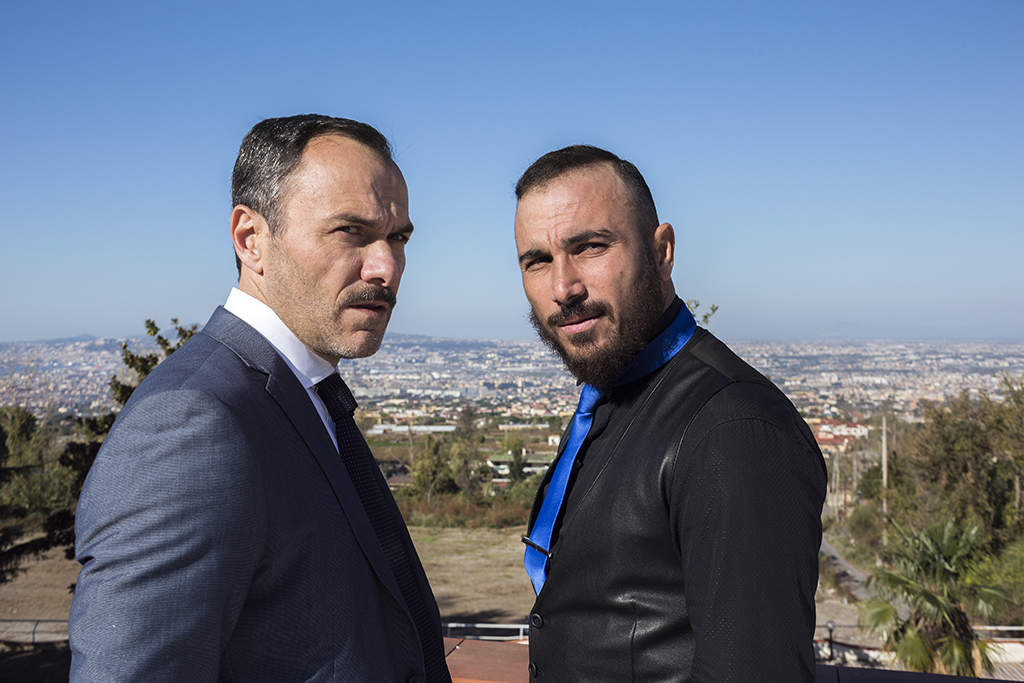