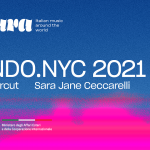 Online the video concerts by the italian artists who performed at mondo.NYC in 2021.

“Futura” is the project created to support the promotion of Italian music abroad, as a result of the collaboration between the Ministry of Foreign Affairs and International Cooperation and Italia Music Lab foundation. It consists of a music video archive that includes performances by Italian artists who over the past two years have played during the digital editions of many showcase festivals around the world. 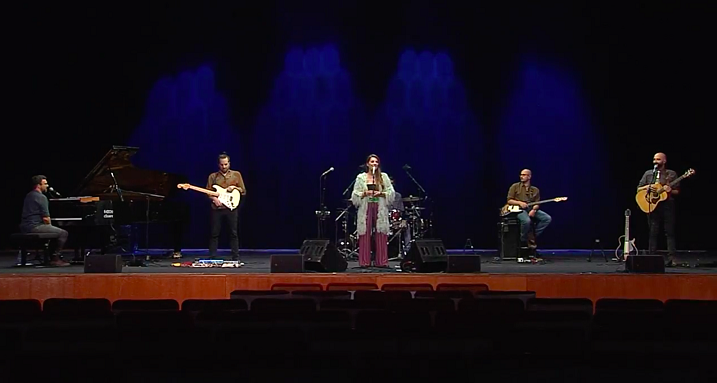 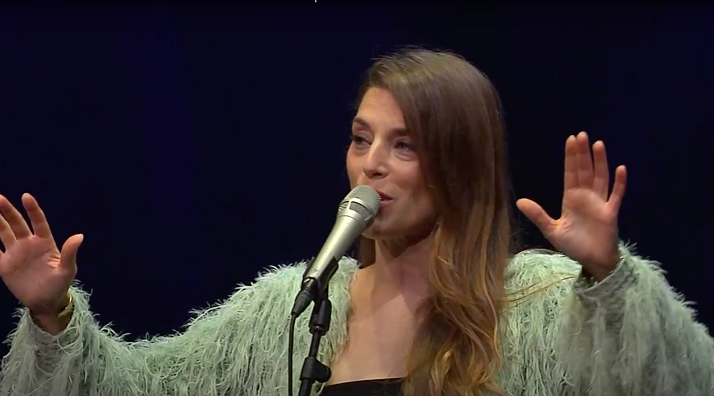 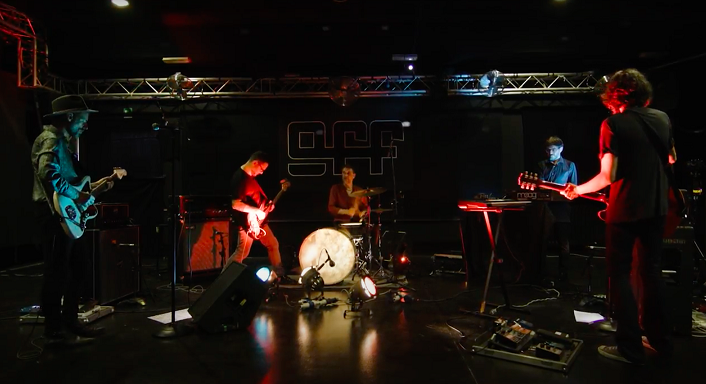 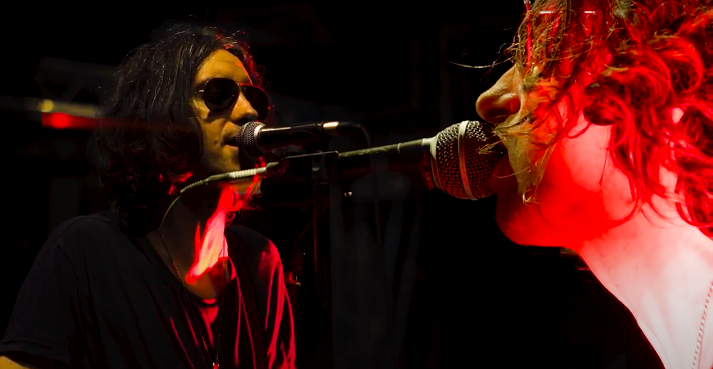 Active since the late nineties, Julie's Haircut is a band from Emilia, northern Italy, devoted to spacey, hypnotic sounds. The band’s music has evolved in time, through a series of albums and EPs, from the garage-rock soulful energy of their debut towards more experimental grounds, reaching a kaleidoscopic eclecticism that spans rock and psychedelia, from electronic to minimalism, with echoes of jazz, ethnic, dub and drone music. They have been making music with Damo Suzuki, Sonic Boom, Philip Corner, Valerio Cosi and more. Their latest album "In The Silence Electric" has been released on 4th October 2019 by Rocket Recordings.

SJC is an Italian-Canadian versatile singer. Her 2nd album MILKY WAY - Short stories between the Earth and Stars - was released on June 2021 via the Italian label Parco della Musica Records, with all original composition and a re-drafting of Chick Corea’s Children's song n.3 allowed by the author. Her original music is a blend of many different music genres, mix of all the music she has sang during her career: pop, folk, jazz, funk, reggae, hip hop. SJC was backing-vocalist of the Italian well-known songwriter Francesco de Gregori in his album dedicated to Bob Dylan Amore e Furto, Pamina in the Magic Flute by Piazza Vittorio orchestra and she was member for two editions of the Young Talent National Jazz Orchestra, produced by Fondazione Musica per Roma. In 2019, she won 1st prize as best author at one of the most well-known Italian contests, L’artista che non c’era. In 2021 she was selected for the first time by two international showcase festivals: Canadian Music Week and Mondo.NYC.